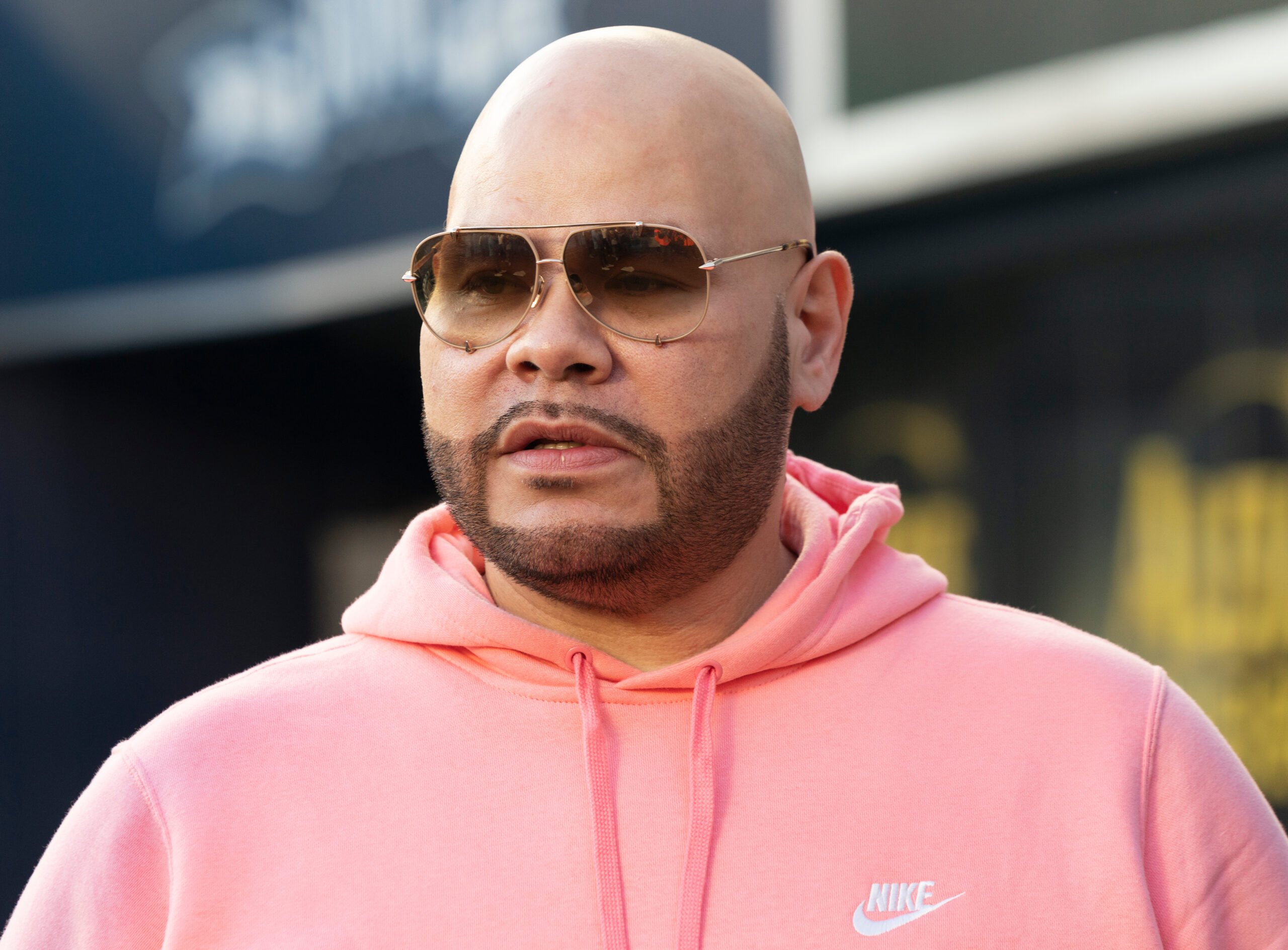 A new sitcom based on Fat Joe’s life will be coming to our screens soon.

Currently titled The Book Of Jose, the series will be produced by Fat Joe alongside executive produced by screenwriter Jorge A. Reyes and Kenya Barris who created the Black-ish universe.

According to Deadline, the series is, “a rags-to-riches story following Fat Joe’s evolution from growing up in the drug and violence-scarred streets of the Bronx to becoming a Grammy-nominee, producer, and actor with a career spanning nearly three decades. The project will follow every phase of Joe’s life and the threats that have come in the form of rivals, addiction, incarceration, and death. All of which showed the artist that resilience and the love of his family are the only paths to success.”

Announcing the news on Instagram, Joe said, “THE BOOK OF JOSE the book ain’t even come out yet and we shooting the series finally the REAL ON T.V”