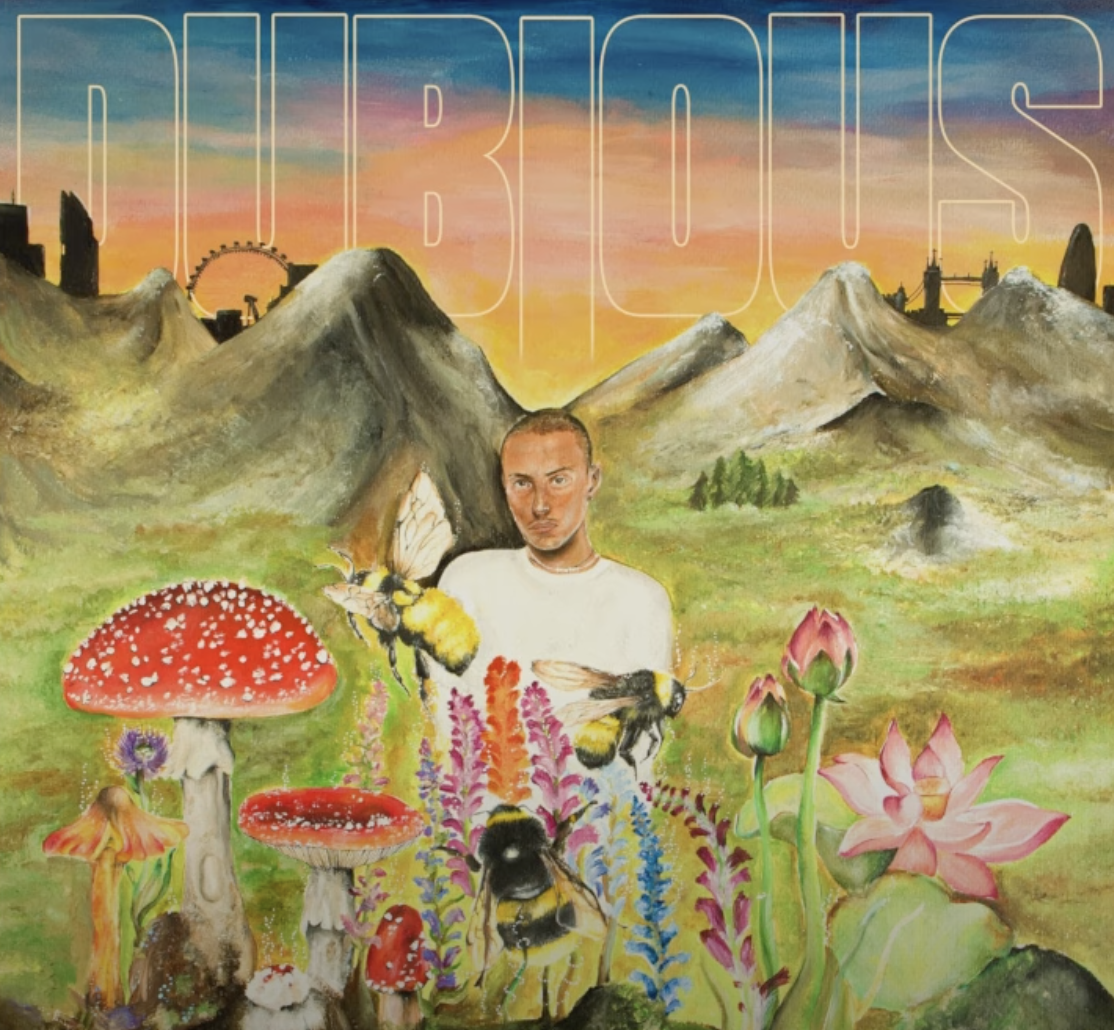 Growing up with brothers who wanted to pursue careers in music, it’s safe to say music was always going to be a passion for London rapper Feux and we get a taste of his natural talents on the mic on his brand-new EP, DUBIOUS.

At 20 years old, FEUX has ventured into into adulthood during uncertain times given the past year or so but it appears they’ve only made his sound more raw and intimate that there’s no denying his authenticity.

DUBIOUS features a single for every mood with summery, irresistible-sounding melodies, hard-hitting but laid-back lyrics and an impressive range of smooth instrumentals – proving Feux’s versatility at such a young age.

He doesn’t go it alone on the tape and enlists Adi, Osquello and Ashbeck on “Touch”, “Focus” and “Cloud Nine” respectively.

Check out Dubious below!