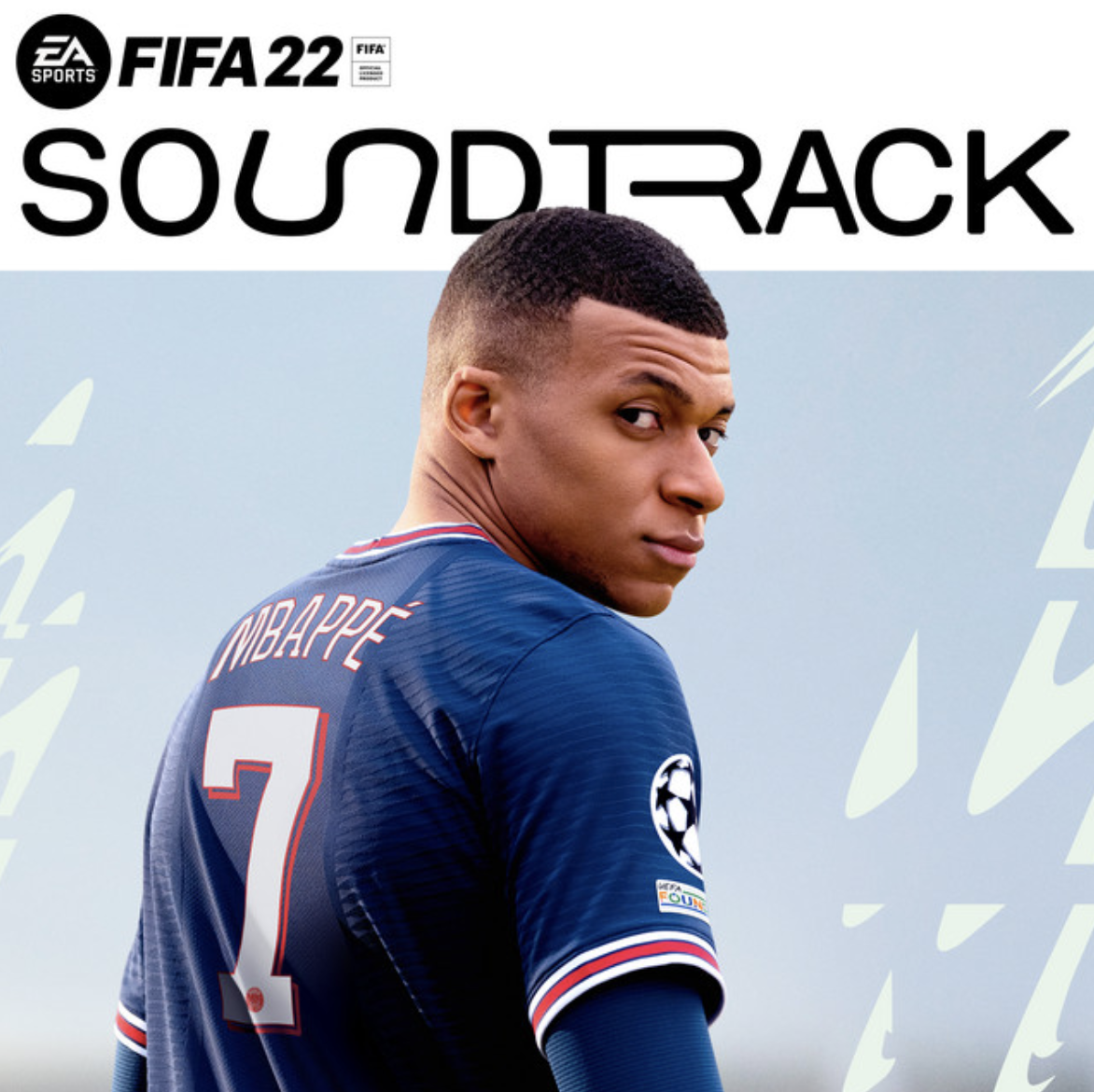 To keep up the momentum for FIFA 22, EA Sports have now revealed the artists to expect to hear on the game’s soundtrack!

The list of artists featured on FIFA 22 was announced in a video which was shared by EA Sports online.

When the upcoming FIFA drops on October 1st, players can expect to hear the likes of Little Simz, ArrDee, Kojey Radical, Pa Salieu, Loyle Carner and many more on the game’s main soundtrack.

Just like in previous editions of the game, FIFA 22 will also feature a separate soundtrack for its Volta mode which will hear songs from huge artists such as Headie One, Aitch, AJ Tracey, Big Zuu, JAE5, P Money and more.

News of the FIFA 22 songs has been accompanied by official playlists of the soundtracks on streaming platforms. However, as some of the tracks set to appear on the game aren’t out just yet, we’ll have to wait for the game to arrive to hear them in full.

Take in the FIFA 22 soundtracks below while we wait for the game to drop next week!