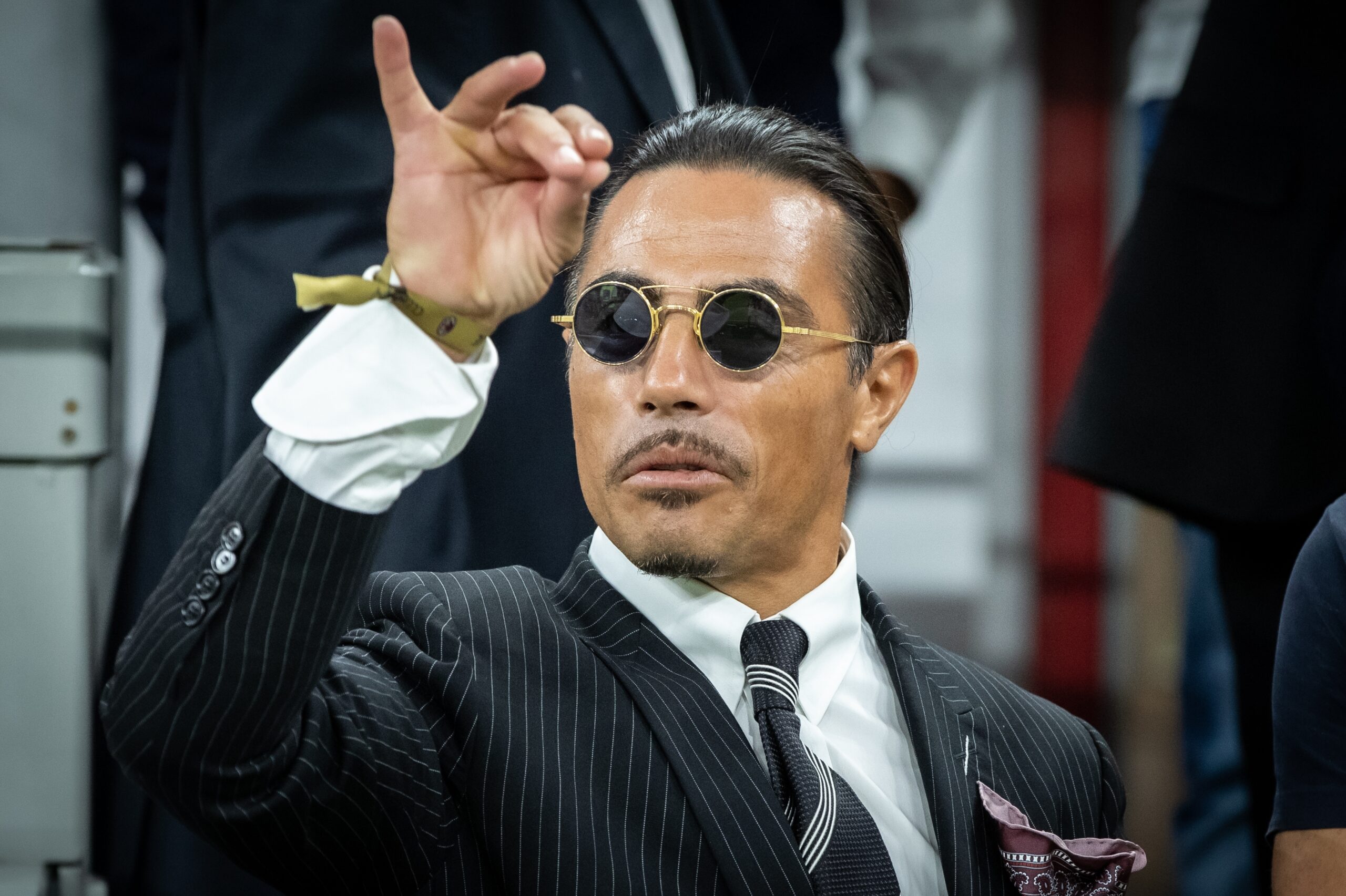 Celebrity chef, Nusret Gokce, famously known as “Salt Bae”, may be in some trouble following his shenanigans after the World Cup final in Qatar.

Following the exhilarating match between Argentina and France held at Lusail Stadium, football fans may have been confused to see Salt Bae on the pitch alongside the Argentinian winners. Although the Turkish chef apparently had a VIP ticket, many were surprised to see him take to the field after the closing ceremony, posing for endless pictures and snapping selfies with the players, including Messi himself, later posted on his Instagram.

FIFA rules state that only a very exclusive group of people can hold the trophy, including tournament winners, heads of state and FIFA officials. Therefore, bold pictures of Salt Bae not just holding, but kissing the World Cup trophy itself, stirred up some trouble.

A FIFA spokesperson has since said, “Following a review, FIFA has been establishing how individuals gained undue access to the pitch after the closing ceremony at Lusail stadium on 18 December. The appropriate internal action will be taken.”