Fish Sperm Is Being Used To Create Eco-Friendly Plastic 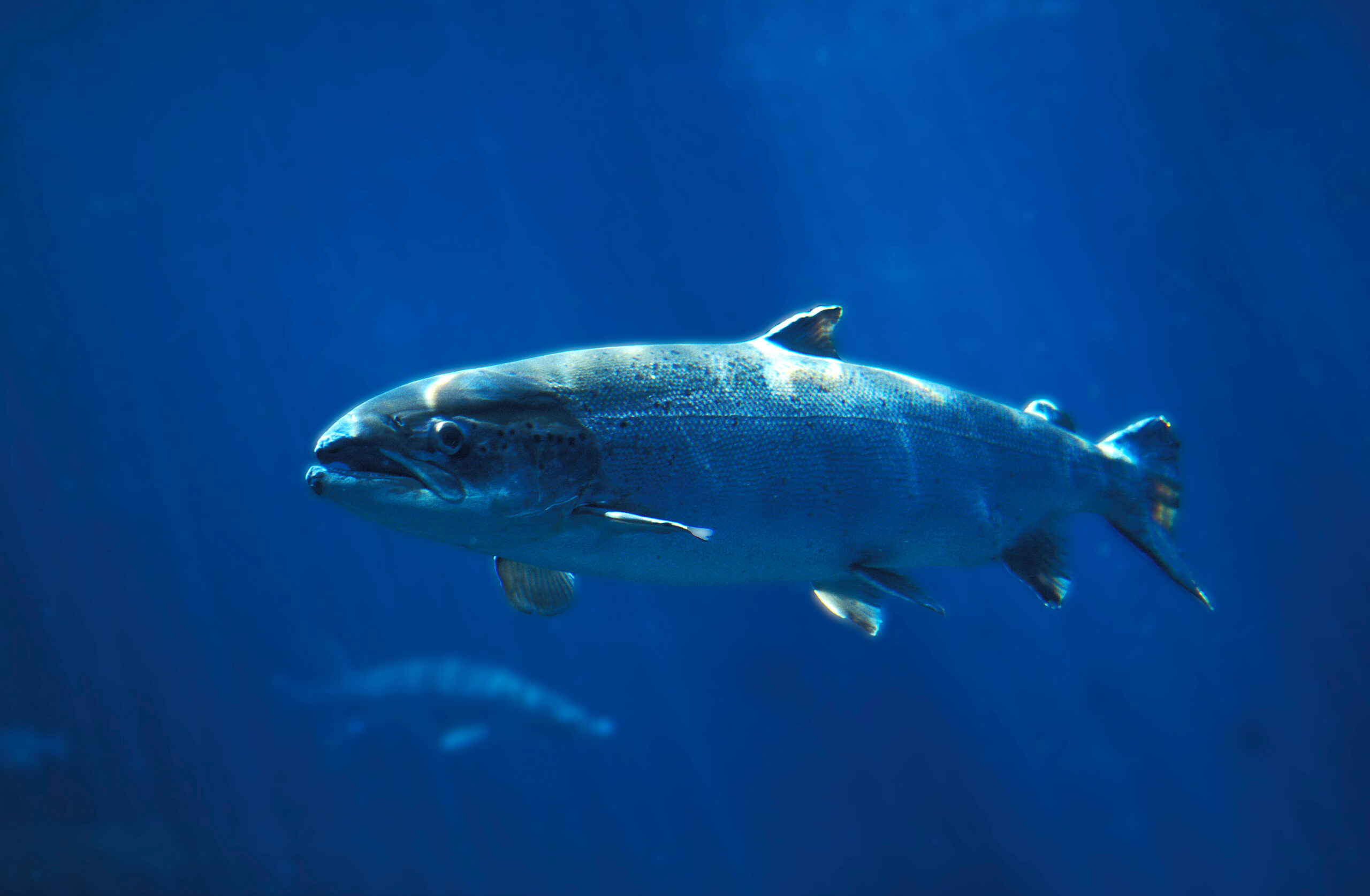 Scientists in China have found that using salmon sperm can create an environmentally-friendly version of plastic.

According to Euro News, Dayong Yang and his team at Tianjin University discovered that combining two stands of DNA from the sperm with vegetable oil creates a squishy material known as hydrogel. The gel can then be moulded into different shapes before being freeze-dried to make the material solidify.

So far, the researchers have created puzzle pieces, a DNA molecule and a cup from the eco-friendly plastic.

Like with most things, however, the invention does have its pros and cons.

Yang and his team reported that the creation of DNA-based plastic produces 97 per cent fewer carbon emissions than polystyrene plastics.

It’s also easy to recycle too. Once items made from the material are dipped into water they return to a squishy gel material. But this does mean the eco-friendly objects would need to remain dry.

Although the scientists are using salmon sperm, it has been said the plastic can be made from any DNA.

[Image by slowmotiongli via Shutterstock]