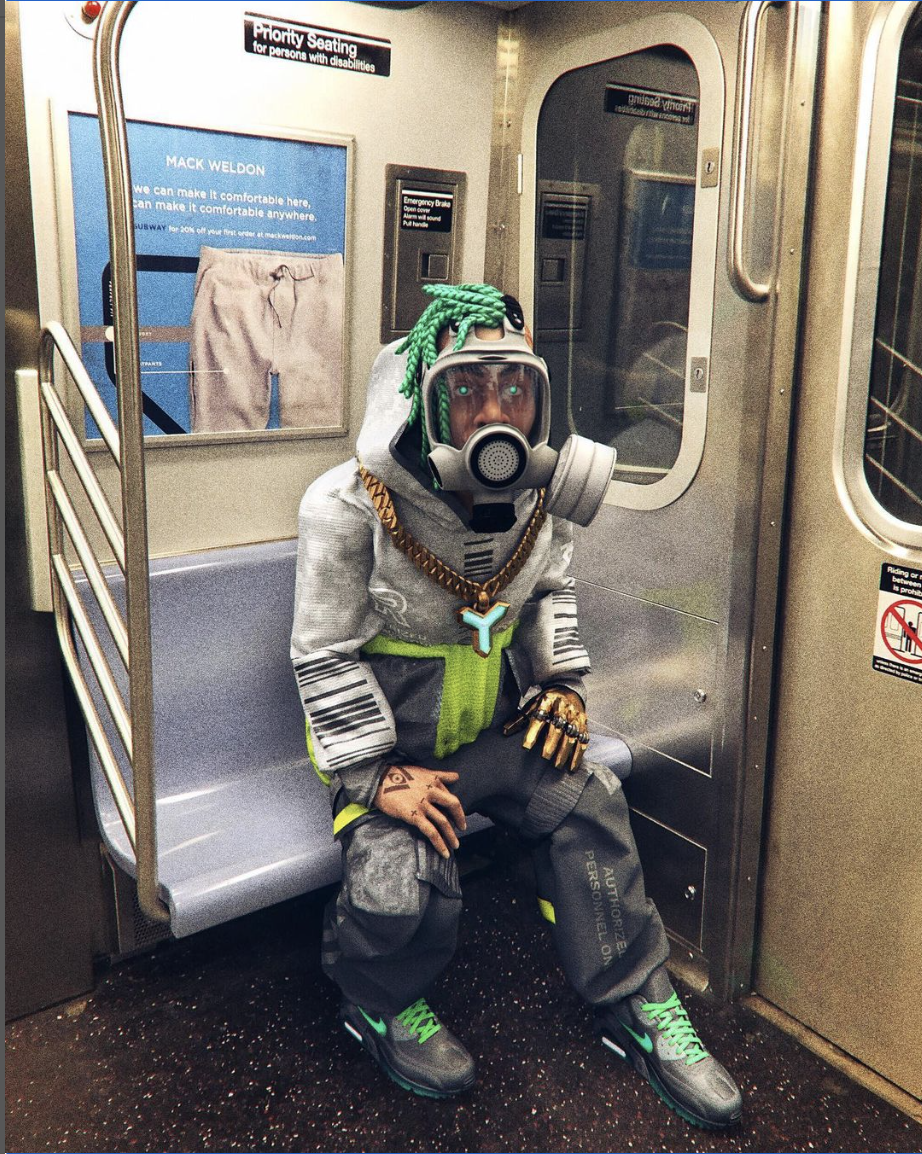 The concept of FN Meka may be a tough one to wrap your head around but simply put, it’s made from technology. While the voice is a human’s, his lyrics, chords, tempo and almost everything else is based on artificial intelligence, or AI for short.

It has become the first “virtual artist” to sign for a major record label.

FN Meka made waves online with a series of independently-released singles and hype visuals amassing over 10 million followers and a billion views on TikTok. His signing for Capitol Records marks a continuing innovation of virtual artists emerging in the music industry,

As reported by Music Business Worldwide, Ryan Ruden the Executive Vice President of Experiential Marketing and Business Development at Capitol Records said, the project “meets at the intersection of music, technology and gaming culture” and “is just a preview of what’s to come.”

He also called the release “a first of its kind” and an “evolution of Capitol Records’ 80-year history of innovation.”

The release of FN Meka’s Turbo-produced single “Florida Water” on August 12th, which featured Gunna and gamer Cody “Clix” Conrod, was in celebration of the signing, whilst the track is freely available for creators to use on platforms such as Youtube and Twitch without the threat of demonetisation or takedowns by the label.

With the signing of FN Meka to Capitol Records it’s becoming clear that AI and virtual artists are going to be playing a bigger part in the music industry and is something we may have to get used to.

No posts were found