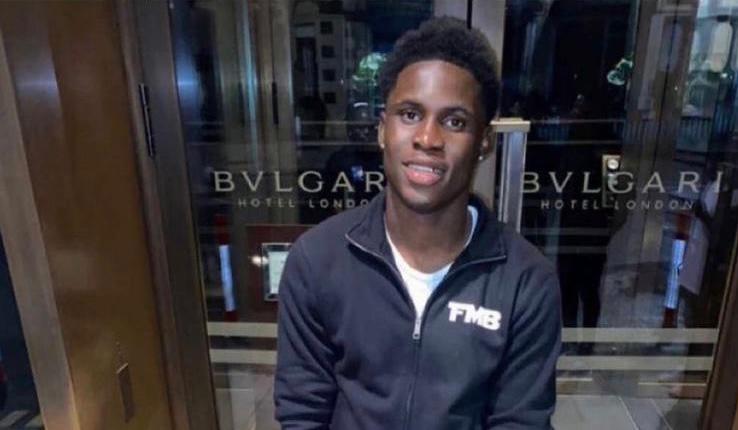 Folajimi Olubunmi-Adewole, the 20-year-old man who died after jumping into the Thames to save a woman, has been nominated for a Royal Humane Society bravery award.

The City of London police put Folajimi forward for the honour and said that it was “absolutely right” that his “bravery and selfless actions” are recognised.

A spokesperson for the City of London Police said, “We feel that is absolutely right to recognise the bravery and selfless actions of Folajimi Olubunmi-Adewole, known as Jimi.

“To honour his memory and heroism, we have contacted the Royal Humane Society to start the nomination process for their bravery award, and we are also looking to award Jimi a commissioner’s commendation from the City of London Police.

“Our thoughts remain with his friends and family at this difficult time.”

Jimi saw the woman fall from the bridge and heroically jumped into the water to save her along with his friend Kosia.

.The coastguard and police marine units arrived at the scene to help but were only able to save the woman and Kosia.

Police confirmed that Jimi’s body was found at 6.30am.

In a statement, his mother said, “My son Jimi is my strength, he takes care of me and everyone. I’m empty without Jimi. I pray to have peace in my life.”

His father said, “Jimi is a loving son and my best friend. He has a good heart and always willing to help everyone around him. I’ll forever miss him.” 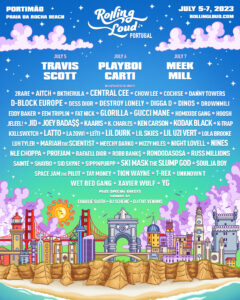