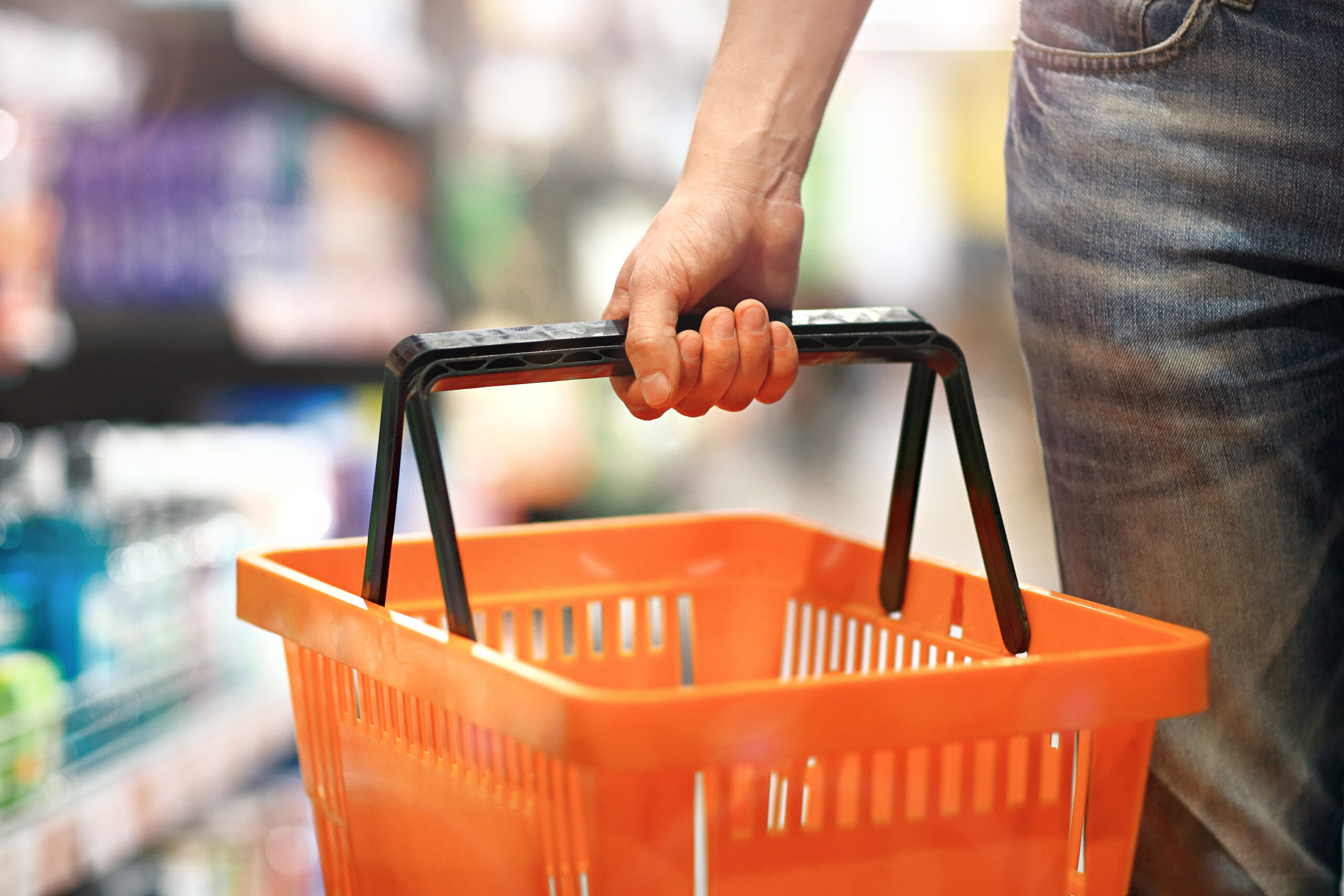 One in seven adults live in households where people have cut back on food or skipped meals, new research has found which highlights the impact of the cost of living crisis in the UK.

According to the Food Foundation, who carried out the study, the number of people struggling to buy food has risen by 57% in the past three months, with one in seven adults (7.3 million) estimated to be facing food insecurity – up from 4.7 million in January.

The charity gathered responses from 10,674 adults who were surveyed by YouGov between April 22nd and 29th.

Almost 14% said they or a member of their household had either eaten smaller portions than usual, skipped meals, not eaten despite being hungry, or not eaten for a full day due to not being able to afford or get access to food in the past month.

The new figures reveal the impact of growing inflation in the UK which has hit a 30-year high of 7%.

Executive Director of the Food Foundation, Anna Taylor, said the current situation is “rapidly turning from an economic crisis to a health crisis”.

“The government needs to realise the boat is sinking for many families and it needs to be fixed,” she added. “Bailing out with emergency food parcels is not going to work.”

Shadow Work and Pensions Secretary, Jonathan Ashworth, said: “These are devastating findings that reveal the acute levels of hunger impacting families and children nationwide caused by the Conservative cost-of-living crisis.”

A government spokesperson said: “We recognise the pressures on the cost of living and we are doing what we can to help, including spending £22bn across the next financial year to support people with energy bills and cut fuel duty.

“For the hardest hit, we’re putting an average of £1,000 more per year into the pockets of working families on Universal Credit, have also boosted the minimum wage by more than £1,000 a year for full-time workers and our Household Support Fund is there to help with the cost of everyday essentials.”