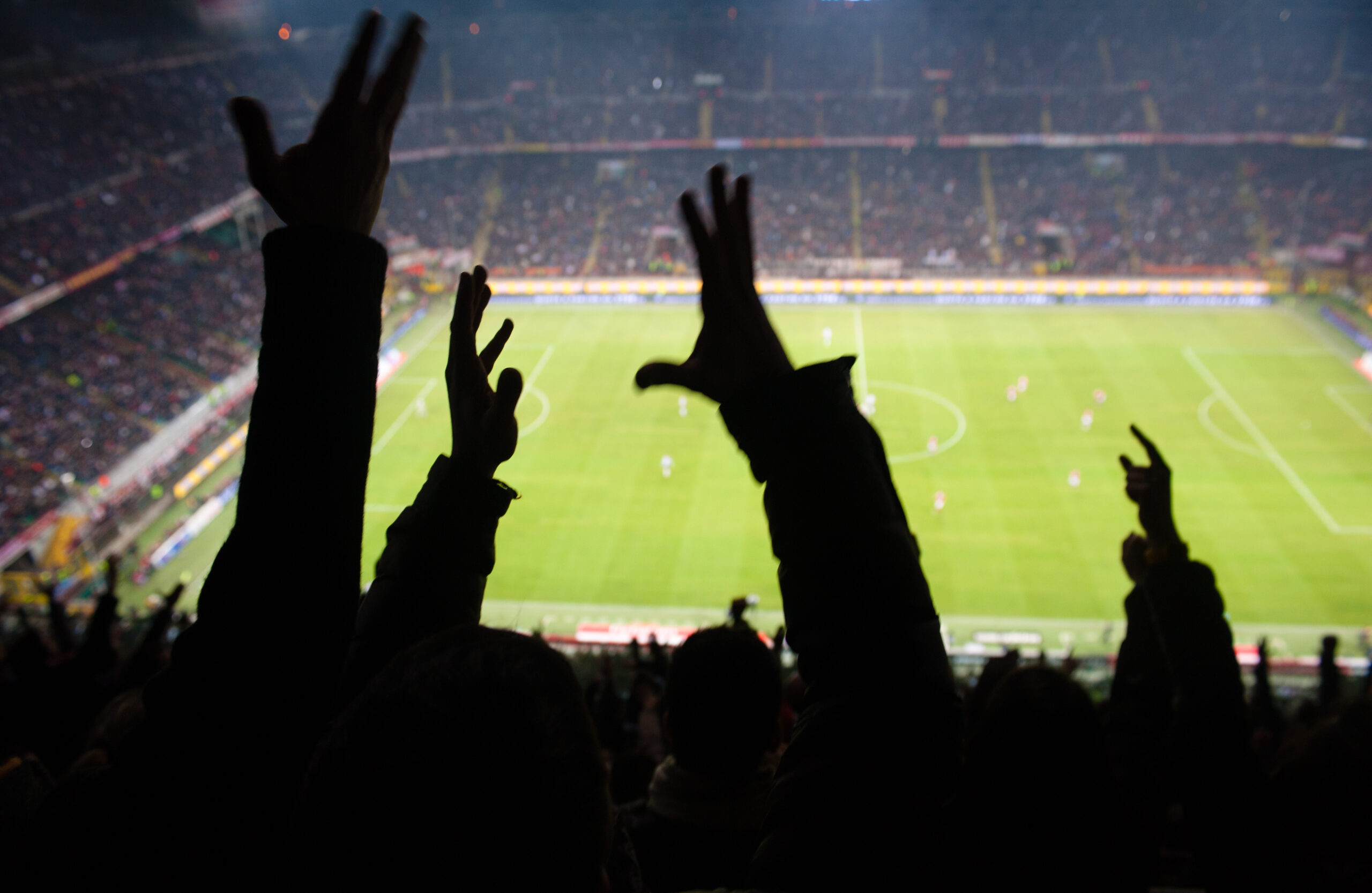 The government could controversially lift its 36-year ban on drinking alcohol in football stands following the publishing of a new report.

According to The Times, former sports minister and current Conservative MP Tracey Crouch is set to publish her independent review into football which includes a recommendation on how alcohol is consumed in stadiums.

Following scenes of hooliganism, the government banned drinking alcohol in the seats of football stands in 1985. However, fans are still able to drink on the grounds of the stadium before the game and during half-time.

Ms Crouch’s review is pushing for a change to these laws and is calling for a pilot scheme that will allow drinking at clubs in the National League and League Two.

Given the chaotic scenes at Wembley in July during Euro 2020, a reverse on the ban could spark backlash from people concerned about alcohol fuelling further hooliganism.

Ms Crouch has also acknowledged the timing of the recommendations against the backdrop of recent events in football.

“Our view on alcohol and football is outdated,” Crouch told the Times. “It’s not helped when you see scenes like we did at Wembley. But that’s why I would pilot it first.”

Crouch added: “We kettle people into drinking quickly at half-time. And that is the unhealthy aspect of the football fan’s relationship with alcohol. They drink a lot in a short space of time. So my recommendation is to pilot this and not have to down a pint at half-time.”

Ms Crouch was tasked with conducting the fan-led review following the collapse of the European Super League.

[Image by pcruciatti via Shutterstock]