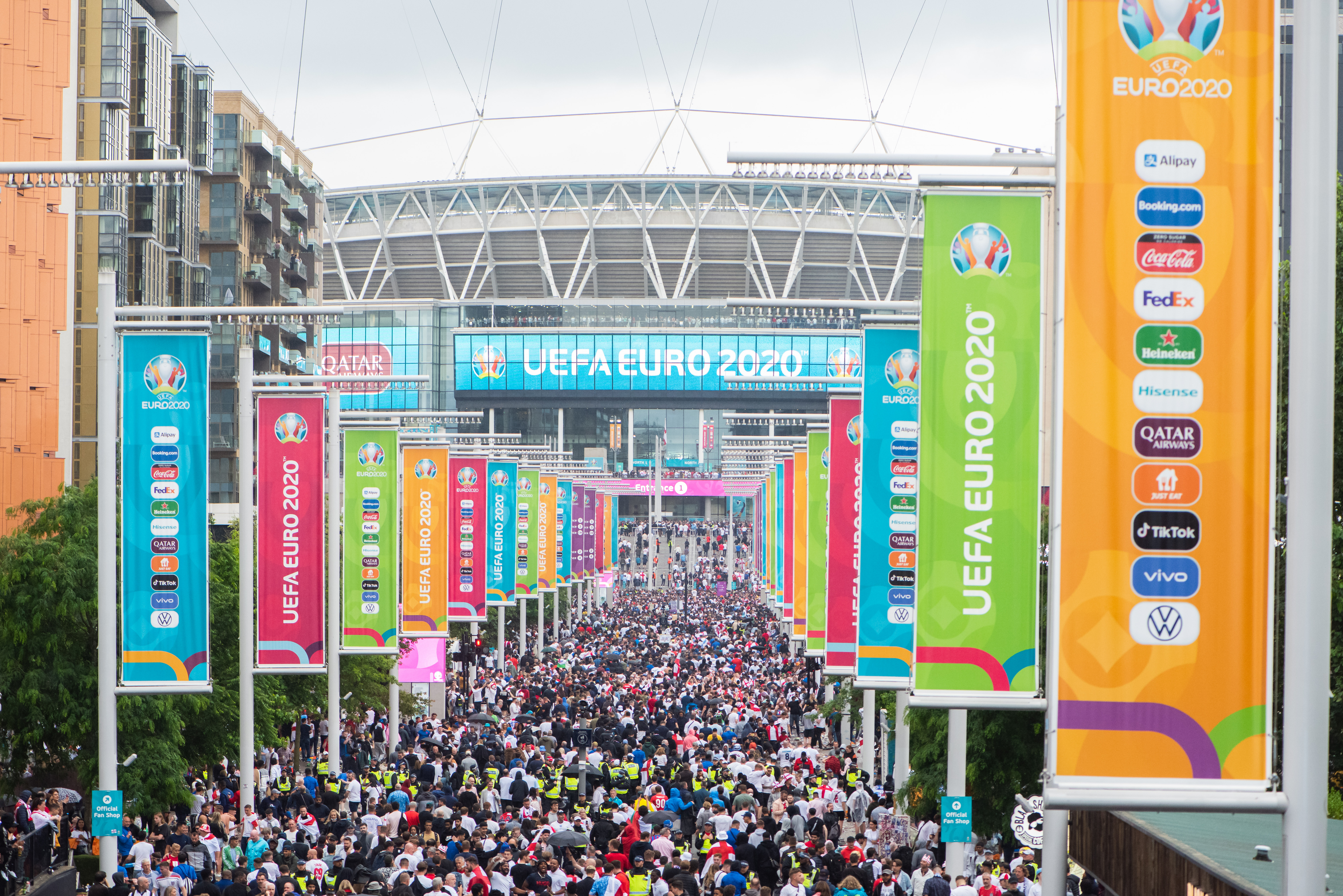 Fans who are convicted of selling or taking cocaine at football matches could face a five-year ban, the government has announced.

The new rules were announced by policing minister, Kit Malthouse, in a bid to crack down or violence and disruption at games.

As well as facing a five-year ban, convicted fans could also be ordered to surrender their passports if their team plays abroad.

The new rules come months after the UK Football Policing Unit revealed there was a 47% increase in arrests on the same period in the 2019-20 season, and a 36% increase in reports of disorder at matches.

Statistics released by the UK football policing unit (UKFPU) in January reported an increase in arrests of 47% on the same period in the 2019-20 season, and a 36% increase in reports of disorder at matches.

“Middle-class coke heads should stop kidding themselves, their habit is feeding a war on our streets driving misery and crime across our country and beyond,” Prime Minister Boris Johnson said when speaking on the new laws.

“That’s why we are stepping up our efforts to make sure those who break the law face the full consequences — because taking illegal drugs is never a victimless crime.”

Malthouse added: “It’s been a thrilling football season, but at some games we’ve seen ugly violence that has shocked all the leagues.

“More and more the police are finding class A drugs at the heart of that disorder, and so we must act. The football family wants every ground to be a safe space for fans, especially children, and so do we.

“Football banning orders have been a game-changer in rooting out racism and violence at football, and now we want them to do the same for drug-related disorder.”

Skeng Heads Back To Jamaica In "Simple Dutt" Visuals

Skeng with another one 🇯🇲...

Big Narstie Links Up With Julian Marley On "Feeling High"