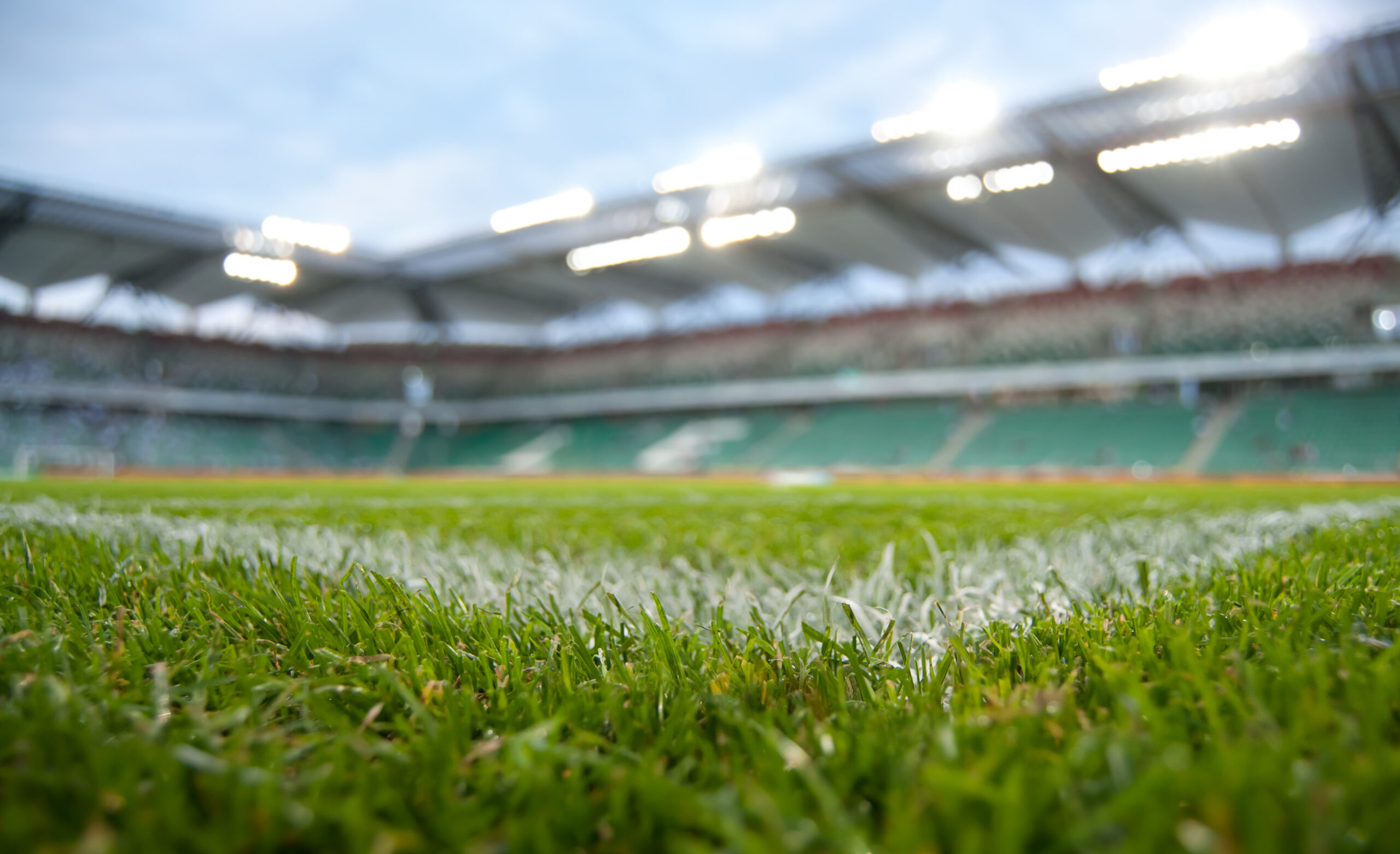 Five football clubs have been given the green light to take part in a trial for safe standing, the Sports Minister Nigel Huddleston has announced.

Since 1994, grounds in the first and second tiers of the English football pyramid have been required by law to be all-seaters.

However, this new trial will see the end of the 27-year ban on standing as safe-standing areas will be permitted at the grounds of Premier League clubs Manchester United, Manchester City, Tottenham and Chelsea, and Championship side Cardiff.

“I’m pleased to approve these five clubs as early adopters of licensed safe standing areas for the second half of the season,” Huddleston said in a statement.

“The time is now right to properly trial safe standing in the Premier League and EFL Championship ahead of a decision on a widespread roll-out.

“Safety is absolutely paramount and the SGSA is working hand-in-glove with the clubs on this. Fans deserve different options on how they can enjoy a live match and I will be watching the progress of these trials with interest.”

Chelsea’s home game against Liverpool on January 2nd will be the first Premier League match with safe standing areas as part of the trial.

[Image by Lukasz Libuszewski via Shutterstock]