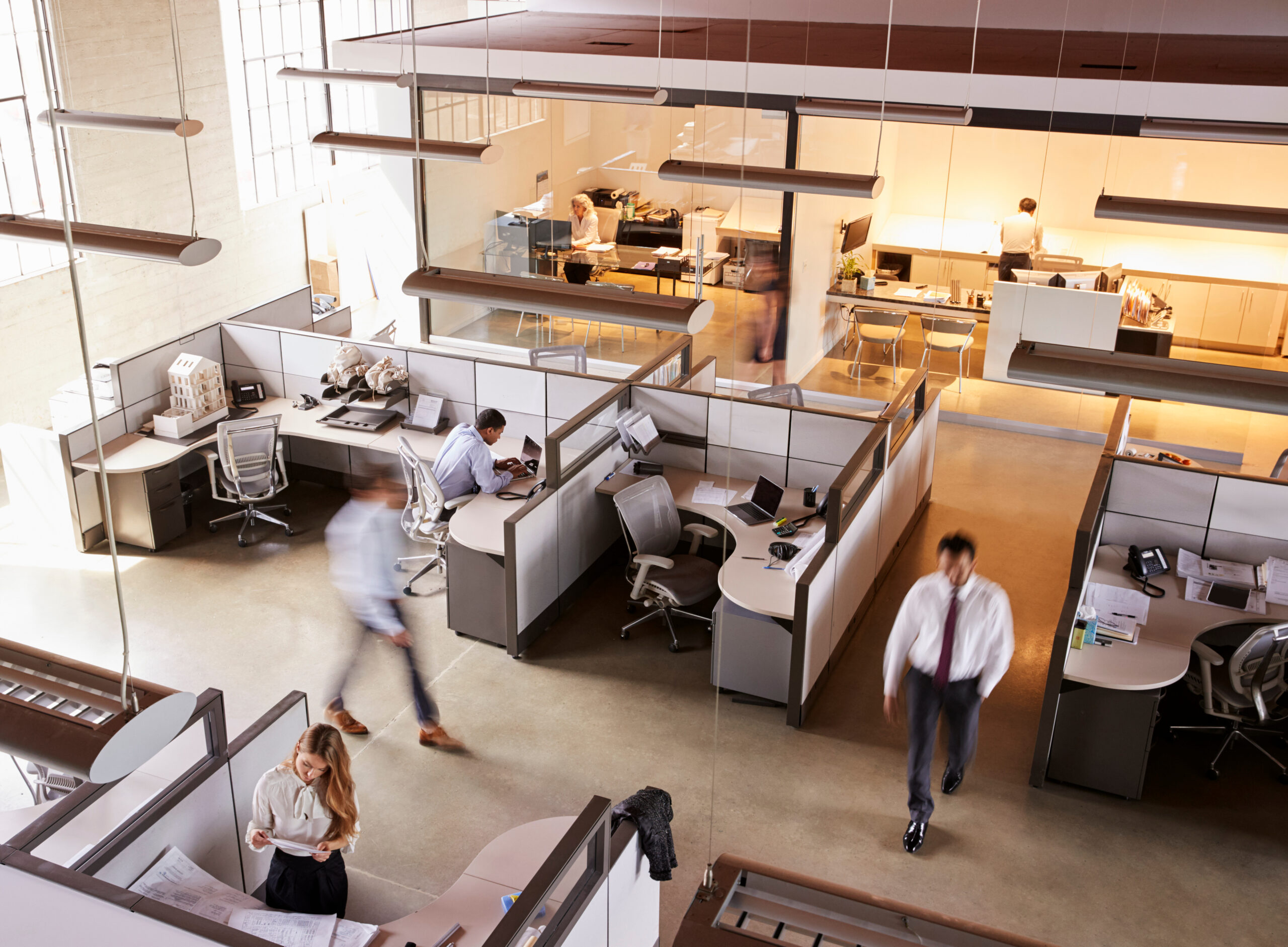 Today (January 17) marks the launch of a four-day working week, six-month pilot programme in the UK.

The trial has been launched by 4 Day Week Global in partnership with the 4 Day Week UK campaign, think tank Autonomy and researchers at Cambridge University, Oxford University and Boston College.

Around 30 British companies have signed up for the pilot where employees will see no loss in pay for working for four days instead of five. Workers will be asked to maintain 100% of their productivity for 80% of their times.

The companies involved in the programme, which includes tech firm Canon, will be offered support which ranges from workshops and mentoring to networking and access to some of the best academic research.

Researchers will work with the organisations involved to focus the well-being of workers, as well as the impact on productivity, gender equality and the environment.

“We are excited by the growing momentum and interest in our pilot program and in the four-day week more broadly.

“The four-day week challenges the current model of work and helps companies move away from simply measuring how long people are “at work”, to a sharper focus on the output being produced. 2022 will be the year that heralds in this bold new future of work.”

Brendan Burchell, professor in social sciences at Cambridge University, added: “With the social and environmental benefits of the shorter working week becoming clearer, grassroots support more widespread, and technology available to maintain productivity, the time has come for more organisations to take the leap and unravel the practicalities.

“This scheme has tremendous potential to progress from conversations about the general advantages of a shorter working week to focussed discussions on how organisations can implement it in the best possible way.”

The UK pilot will run alongside similar programmes run by 4 Day Week Global in the USA, Ireland, Canada, Australia, and New Zealand.

BLESSED has dropped the visuals for “100 Cans” on the GRM channel. Take it in above....