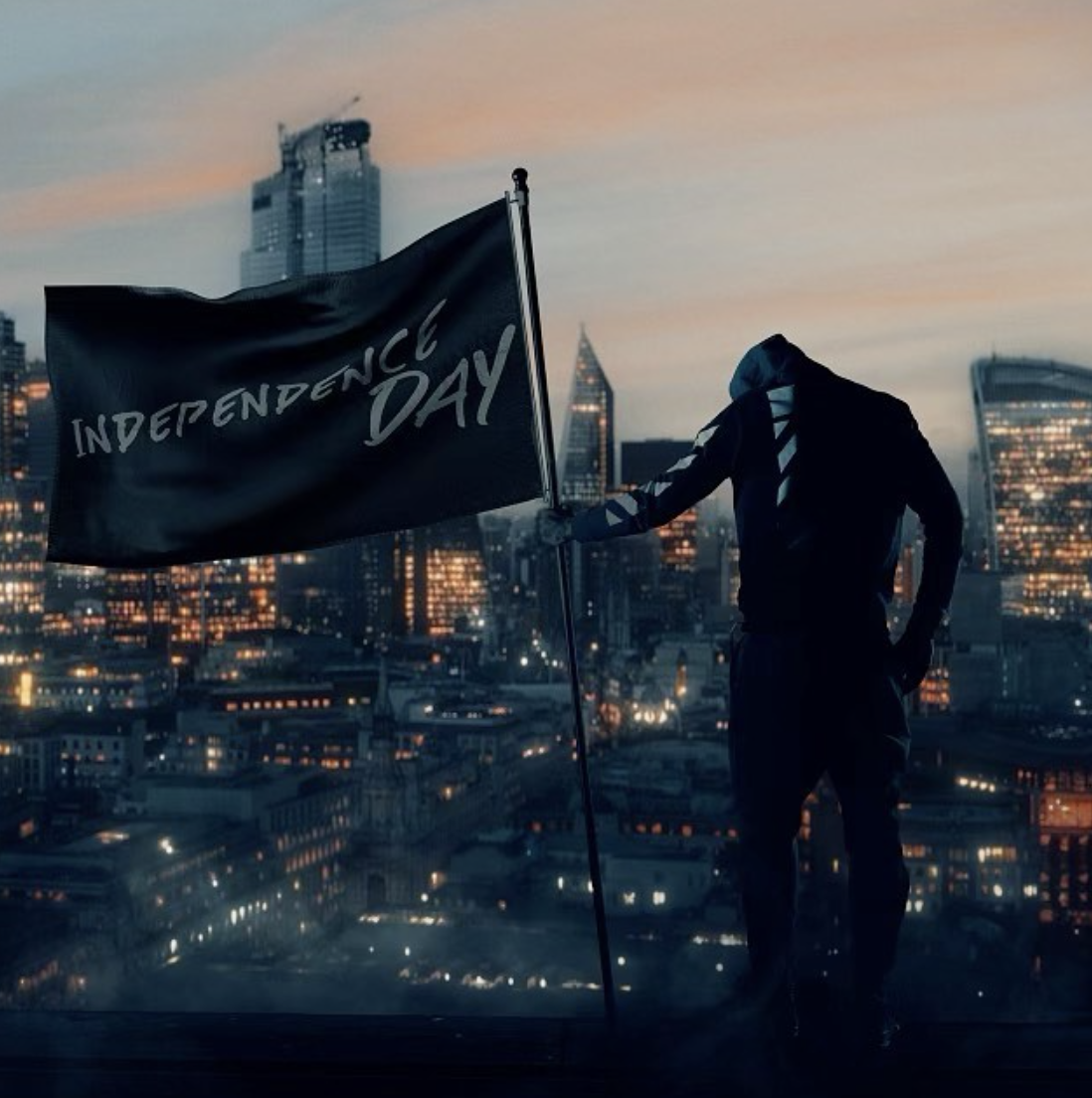 It hasn’t even been half a year since Fredo dropped his sophomore album and a new project from the west Londoner – titled Independence Day – is already on the way!

Independence Day follows on from Fredo’s Third Avenue and Money Can’t Buy Happiness LPs which peaked at Number 5 and Number 2 in the UK Albums Chart respectively.

The project will feature the recently released singles “Independence Day Freestyle” and “Talk Of The Town” as well as twelve more original tracks with guest appearances from Headie One, Potter Payper, Clavish and Active Gang’s Suspect.

News of Independence Day comes after Fredo dropped Money Can’t Buy Happiness in January this year alongside collaborations with the likes of Dave, Pop Smoke, Young Adz and Summer Walker. However, it looks like Fredo isn’t taking his foot off the gas just yet and is keen to keep blessing us with fresh material.

Keep it locked here on GRM while we wait for the release date of the album!