Free parking could be offered to these 3 London boroughs 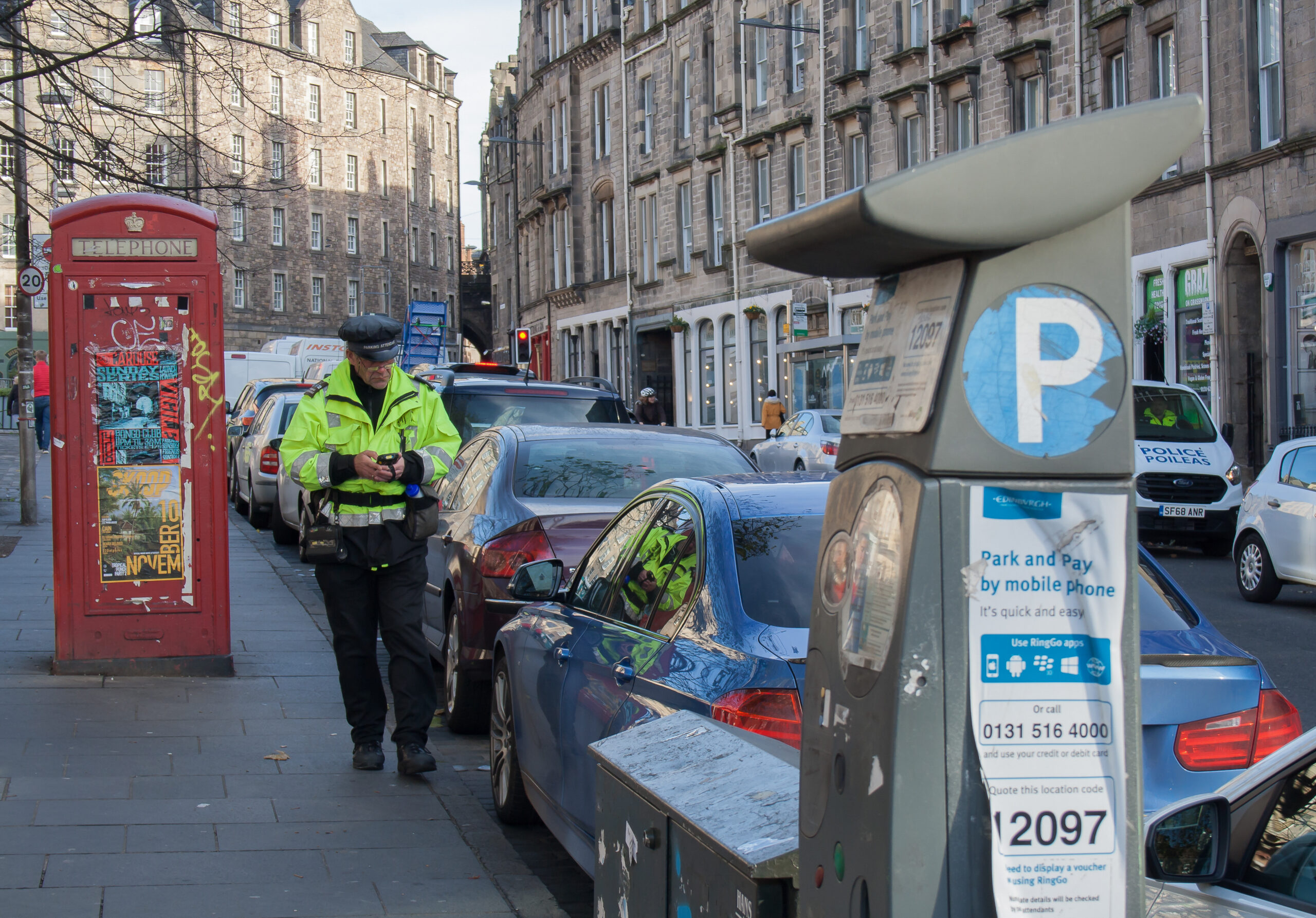 West Londoners have bragging rights over the other areas of London in at least one department this week, as it’s been announced that three of their boroughs could be offered free parking.

Parking attendants in Brent, Hounslow and Ealing are set to go on strike after receiving a “measly pay offer” from Serco, the outsourcing company which is in charge of them.

They join a number of worker strikes affecting the country in many departments since the festive period and have the backing of Unite, one of the countries leading unions.

Reportedly Serco made a profit of £303.9 million, but only offered its workers a 20p per house increase in pay, whilst some had no increase at all.

General security of Unite, Sharon Graham said, “It’s an absolute disgrace that a hugely profitable business like Serco has put this offensive offer to this workforce. Little wonder then that these essential council workers across West London have begun the New Year with a 100 per cent vote for strike action.”

The strikes are set to happen from January 18 to 31, meaning those three West London boroughs will have free parking with no attendants turning up to work.