50 Cent & French Montana will squash their beef on Instagram Live 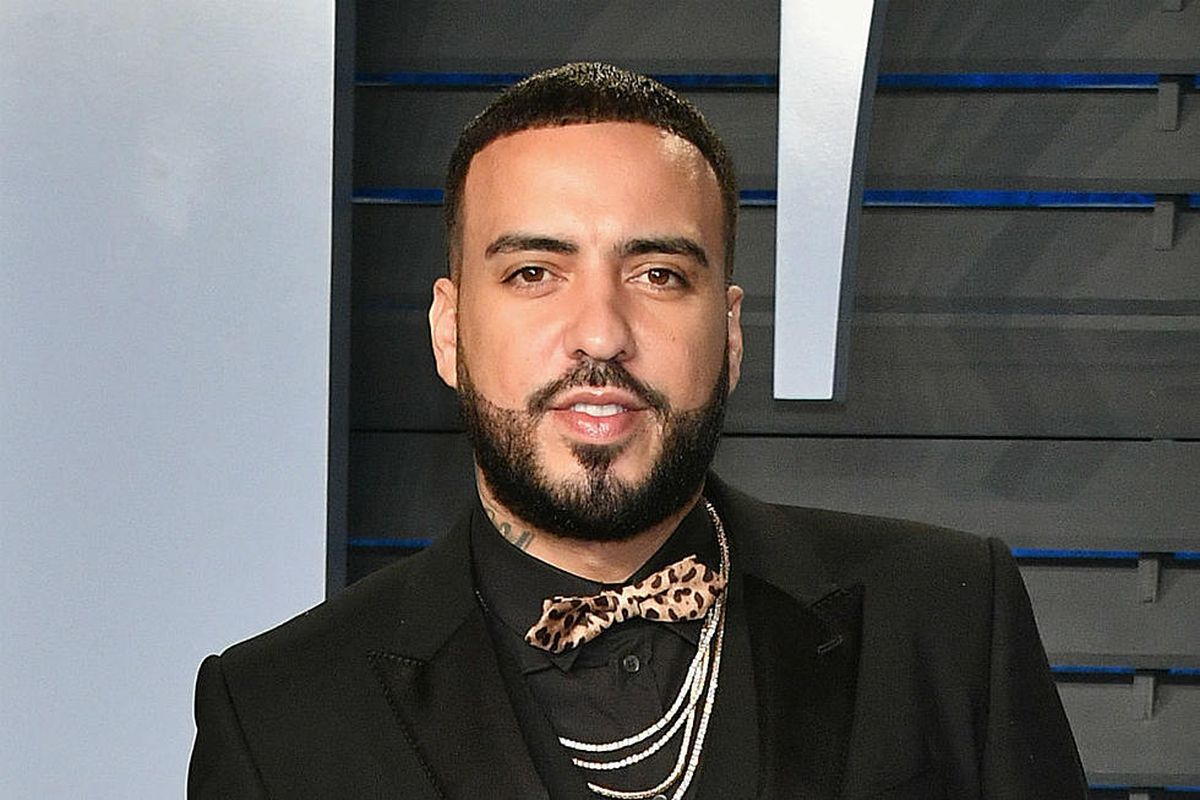 50 Cent is always having beef with someone, and French Montana has had enough. The rapper Skyped with Speedy at Complex to talk about ending his continuous beef with 50 Cent, Jim Jones’ Instagram Live, and rappers not managing their financial assets well.

French Montana says that 50 Cent will appear on his next IG live and that the two will likely make amends with each other.

French said, “50 Cent gonna be on the next Cocaine City Live. We was supposed to get on the phone and figure out how we gon’ do it. 50 Cent, French Montana. Cocaine City Live Part 2. Haaan. That’s a fact.”

It seems as if French is trying to end all the disputes in his life as he recently squashed his beef with fellow rapper Jim Jones.

The pair of New York rap stars joined each other on Instagram Live this week to chat and reconnect after nearly two decades of beefing. The two also urged younger rappers to not pursue their ways of feuding. Each urged the youth to put love over hate.

Not only has he been rekindling his old friendships, but the Moroccan-American rapper has also kept busy during quarantine as he recently released his new track “That’s a Fact” inspired by the Drill scene that has made waves in the UK.