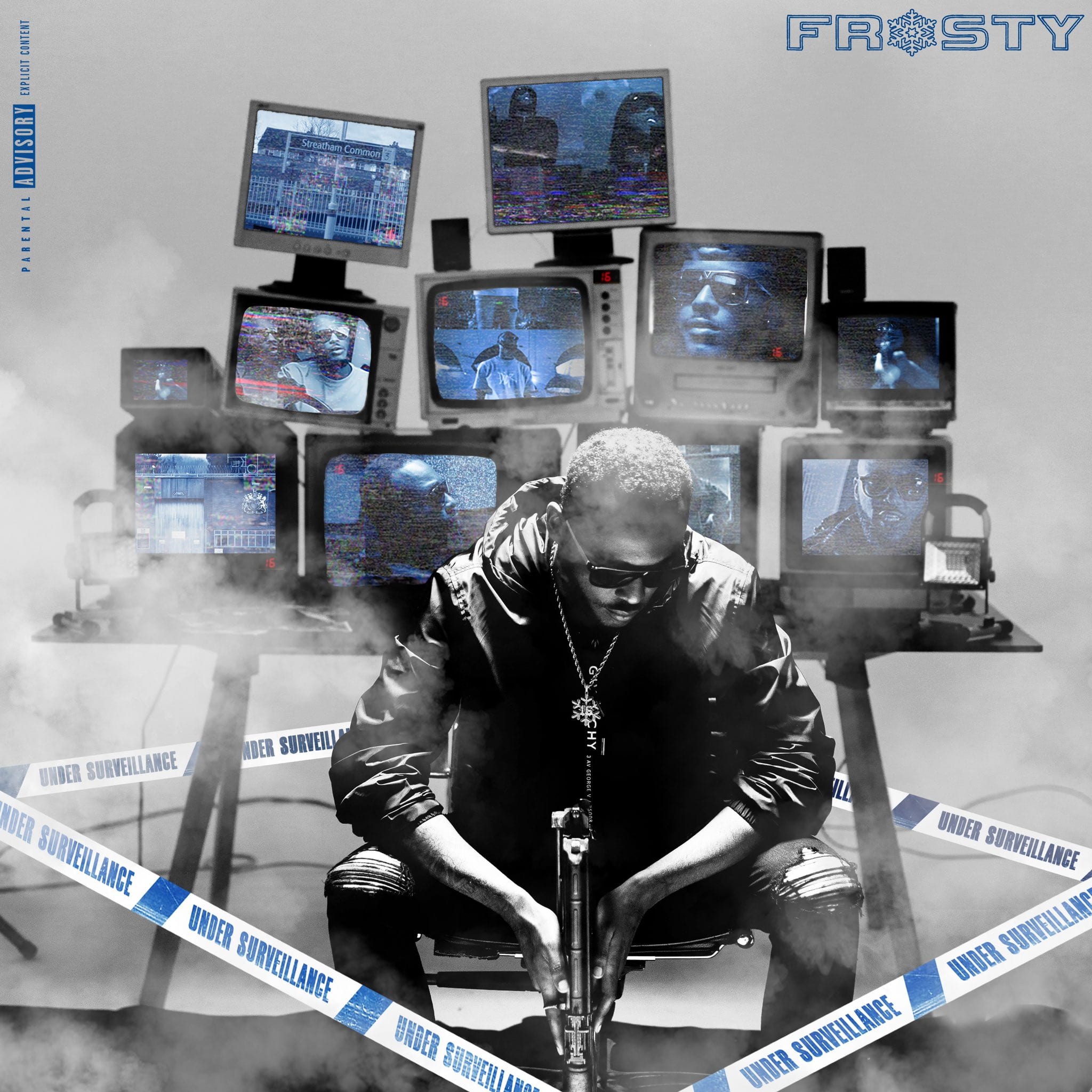 Coming through with his debut mixtape dubbed Under Surveillance is none other than Frosty.

Since emerging on the scene with “County Lines” last year, Frosty has proven to be a force to be reckoned with, providing the streets with some solid and gritty releases and Under Surveillance keeps in line with his consistency.

The 14-track project is dominated by Frosty’s bold drill style, evident on tracks such as “100 G-Packs”, “Gliding” and “4Real” alongside K-Trap and Do Road. However, Frosty does switch it up on “Free Bae”,mwith Dirtbike LB, by displaying his softer side on a more mellow production.

Take in Under Surveillance below.

When JME is on a feature, you know its gonna go off...

The Beta Squad are back on the Youtube scene with another Mafia instalment, calling in WillNE for another hilarious video....

Poet is back on the scene to sit down with Youngs Teflon on the latest instalment of the 1 Po Show....