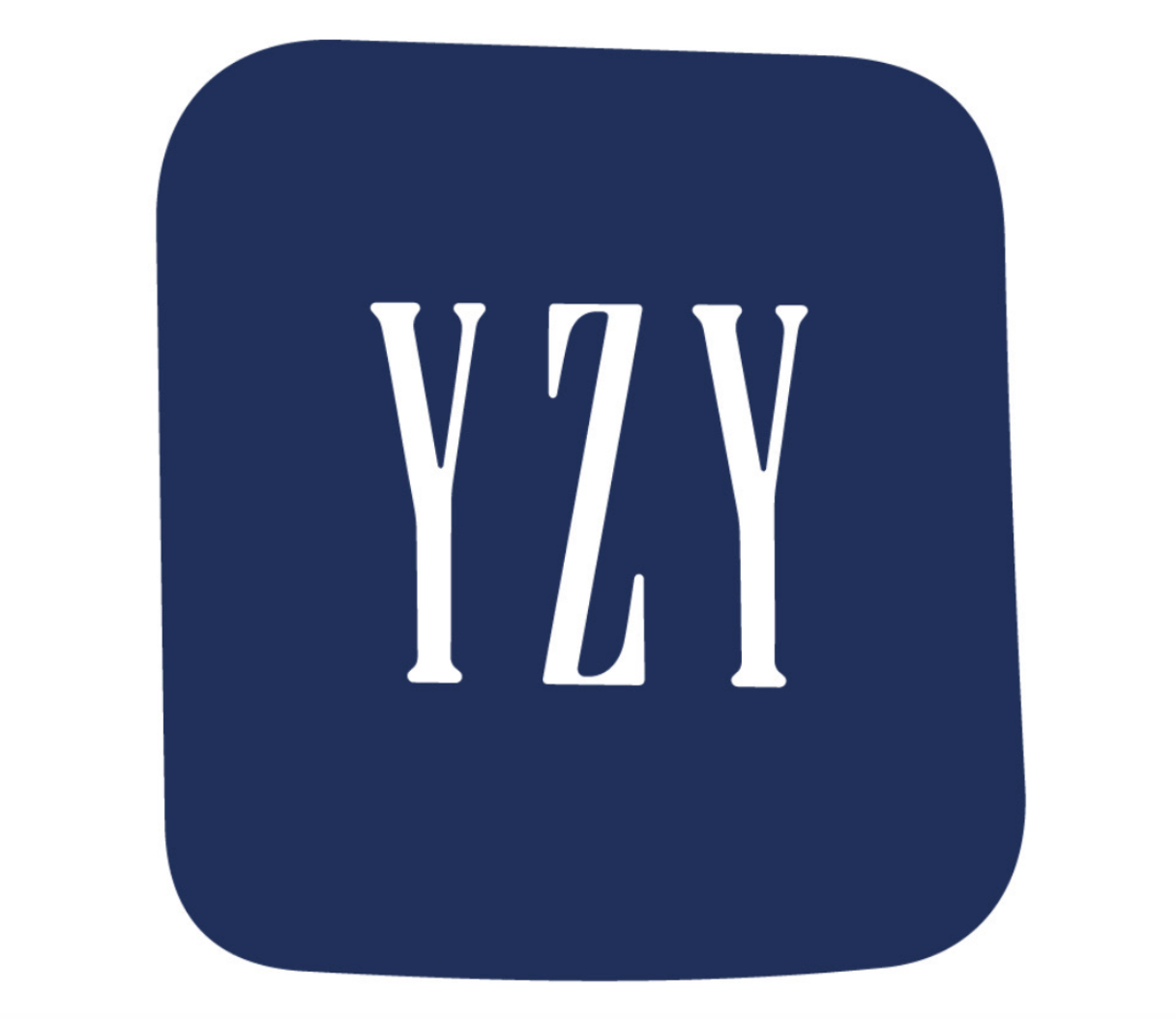 Nearly a year after the partnership between Gap and Kanye West’s Yeezy line was announced, the first drop from the collaboration has been revealed.

A blue ’round jacket’ made from recycled nylon will be the first item to launch from Gap x Yeezy. The product will be priced at $200 and is available for pre-order in the U.S. now. The jacket will then be shipped in autumn.

Ahead of its release, floating projections of the first Yeezy Gap product will appear at various locations in New York City, Los Angeles, and Chicago.

The launch of the jacket comes after Ye was spotted wearing the item in LA last week.

The jacket is part of a multi-year deal between Yeezy and Gap which was announced last year. The line is also expected to release garments such as hoodies, cargo pants, jackets and accessories in the future.