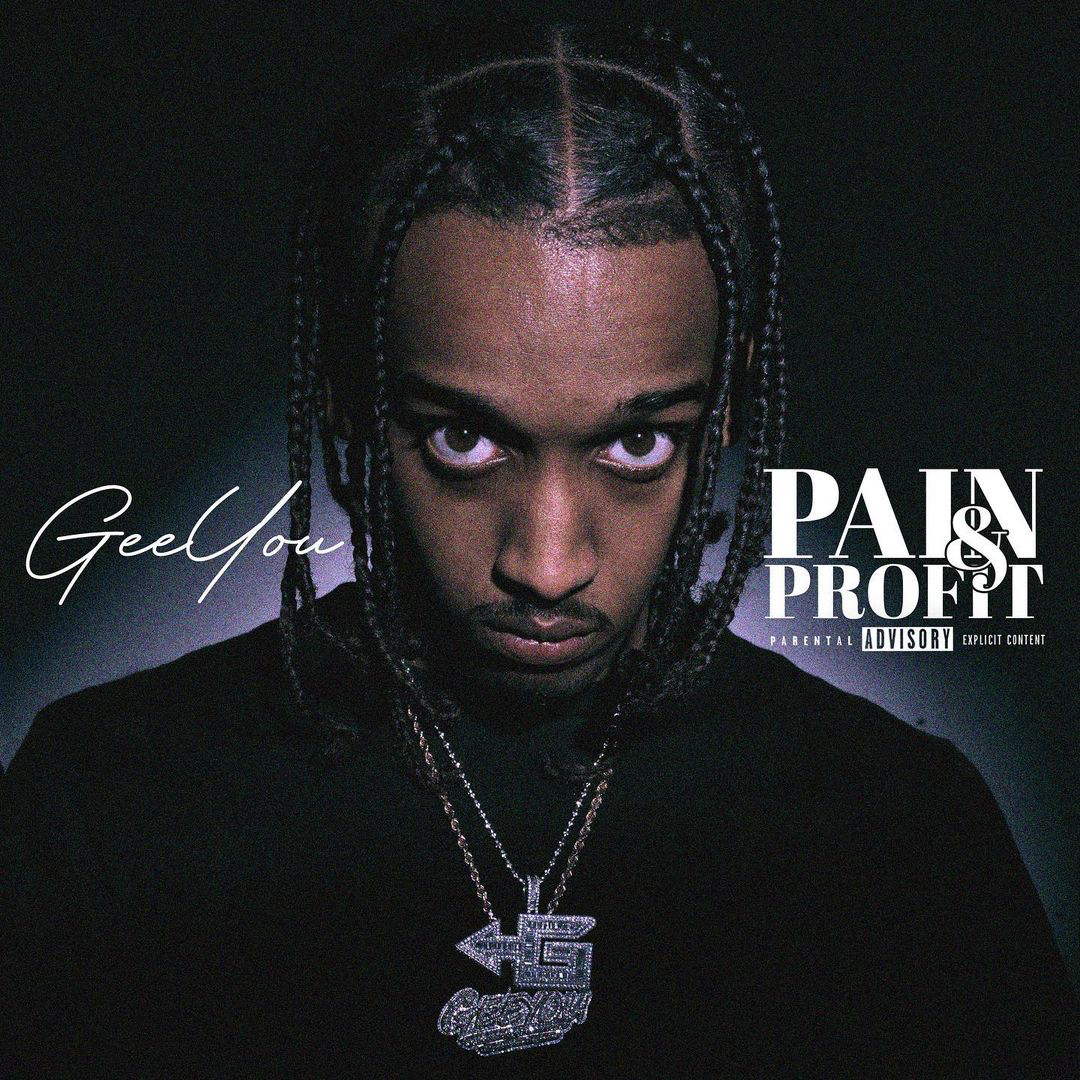 North-west London’s GeeYou has gifted us with his debut mixtape, Pain & Profit.

Since emerging with “Slide Thru” back in 2019, GeeYou has solidified his position in the scene with his consistent release of singles but on Pain & Profit, we get to see the artist’s ability to use his melodic sound to create a body of work.

The seventeen-track mixtape houses the previously released tracks “AMG”, “7am”, “Ex” with Yxng Bane and the aforementioned “Slide Thru”, as well as brand-new material which also allow GeeYou to flex his smooth melodies.

Bane isn’t the only guest feature on the tape as we hear GeeYou connect with the likes of Frosty on “Whipping X2”, Rylo Rodriguez on “Mind Blown” and D-Block Europe’s very own Young Adz who appears on the trap-infused bop “Bando Settings”.

Take in Pain & Profit below!