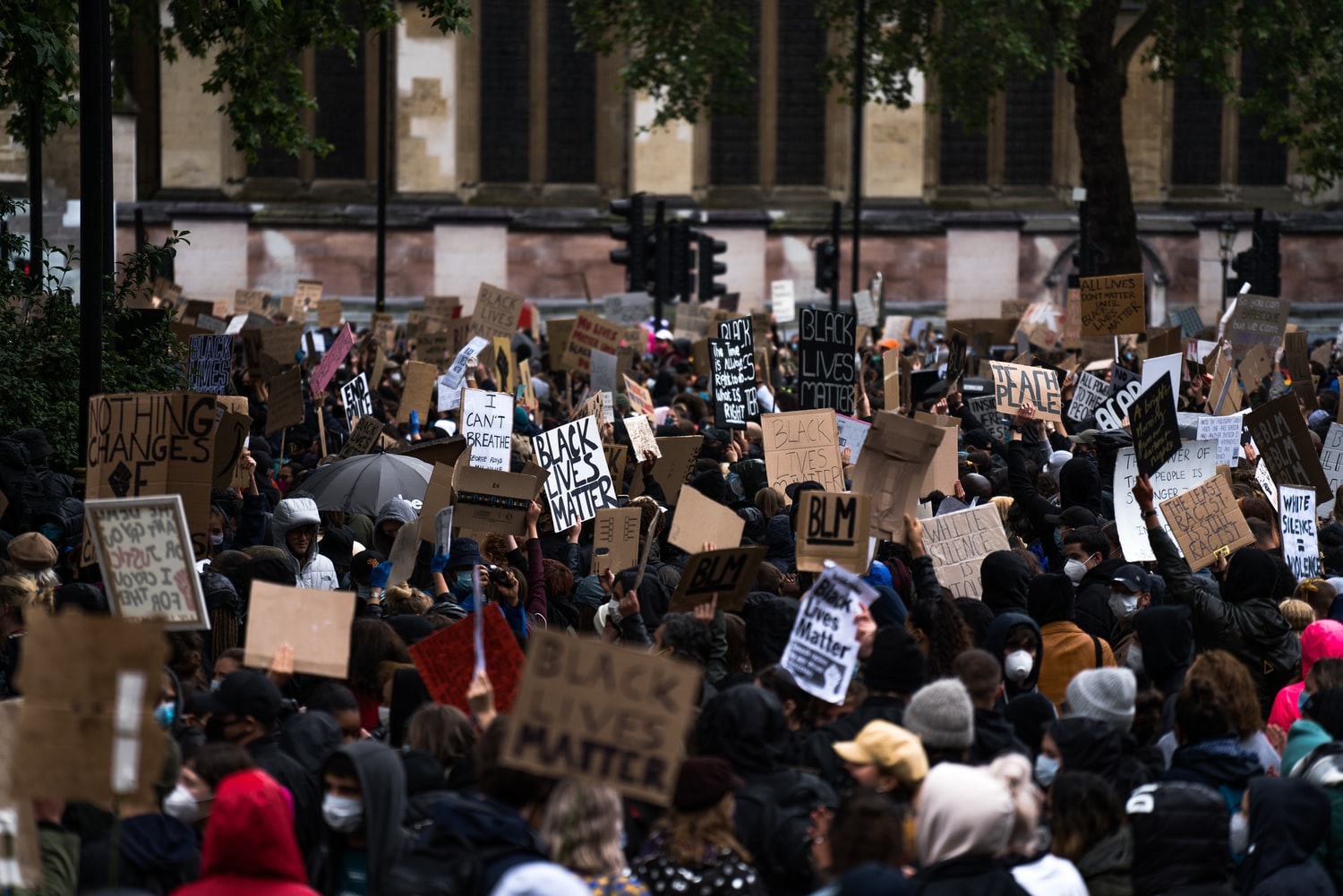 Nearly half of Black Britons think race relations in the UK have remained the same since the murder of George Floyd last year, a new poll suggests.

Over 1,000 Black, Asian and minority ethnic adults, aged over 18, were involved in the poll which was carried out by YouGov.

The results found that 49% of Black Britons don’t think the UK has progressed on race while 42% of all ethnic minority groups also hold this view.

The majority of Black respondents who believe race relations in the UK in the past year have improved said the changes have been quicker than before.

The poll also suggests 33% of ethnic minority groups believe racism has become more rife in the past year.

“The events of 2020 marked a turning point in the minds of British people,” Marsha de Cordova – the shadow minister for equalities – wrote in an article published today.

“Individuals and businesses began to reflect on the racial inequalities still prevalent across British society. Unfortunately, the government has completely ignored the public’s call for change.”

The results of the poll have been released on the anniversary of George Floyd’s passing, who was murdered by police officer Derek Chauvin on this day last year.

Chauvin was found guilty of murder last month and is due to be sentenced on June 16th.