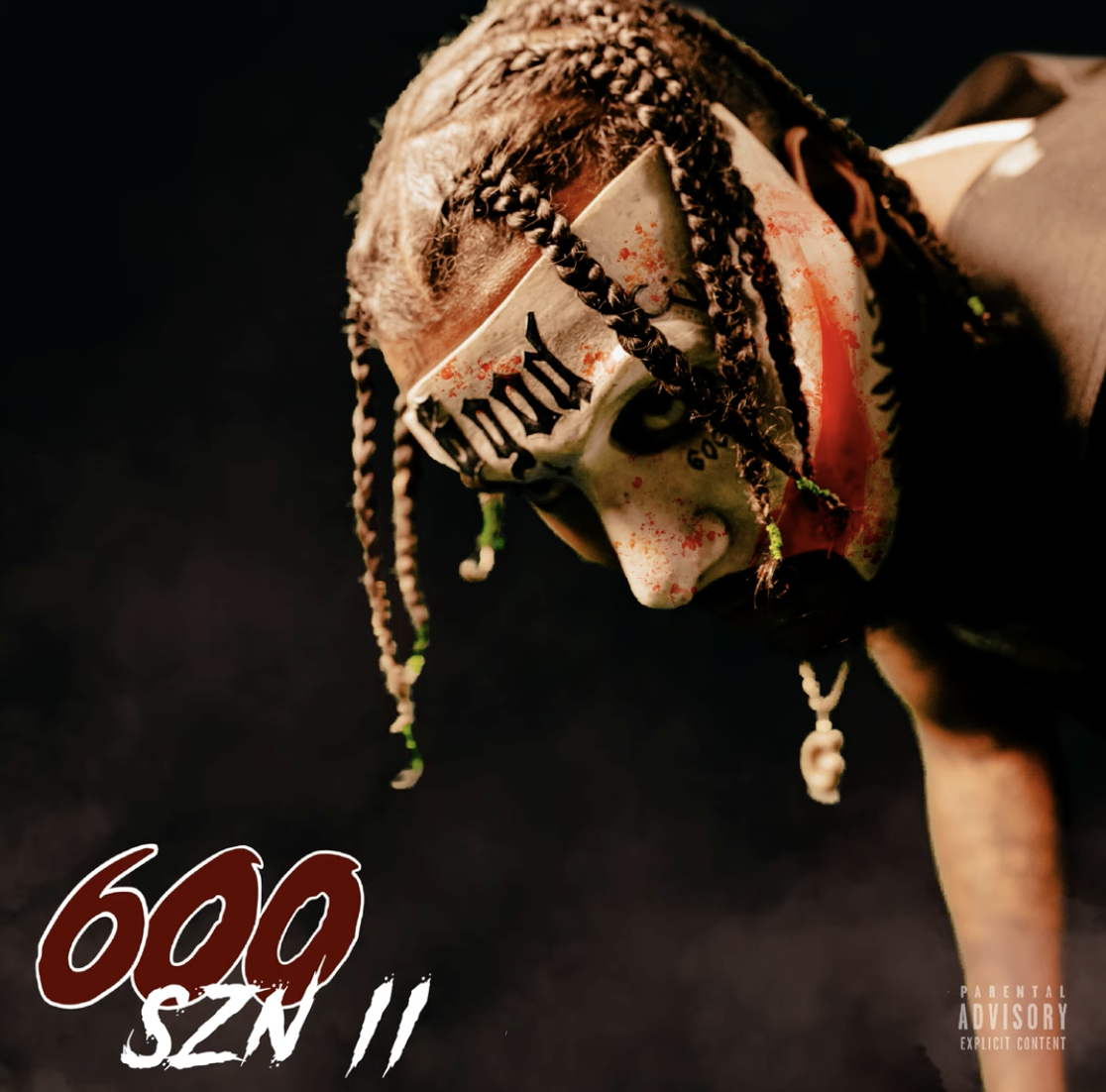 Ghostface600 has come through with a new tape for us titled 600 SZN 2.

Serving as the sequel to his debut 2019 project, 600 SZN 2 houses fourteen original tracks from Ghostface600 who flexes his versatile throughout. As well as giving us melody-driven tracks such as “Pray To The East” and “Loading”, Ghostface also gives us bar-heavy drops such as the previously released “Shmokey” and “Real Demons”.

Unlike the first 600 SZN which is full of features, features are kept to a minimum on this sequel as Ghostface goes it alone on the majority of the tape, only enlisting Jooka on the closing drill track “Litty”.

600 SZN 2 comes towards the end of a busy year for Ghostface600 who’s dropped a string of big singles throughout 2021, with many featuring on the tape. As we look to 2022, we can expect the south Londoner to make even more waves in the new year.