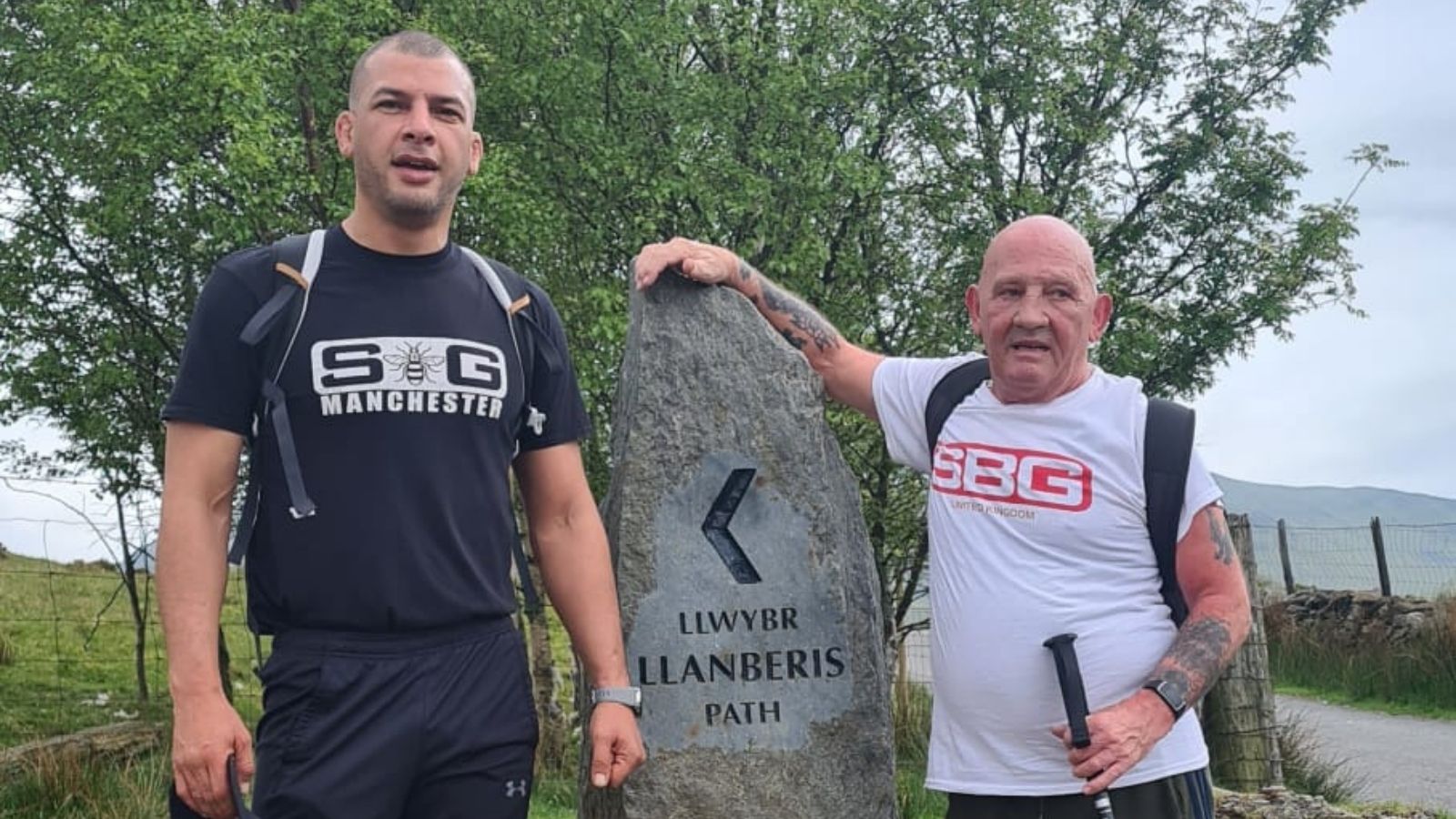 Give Daily 2020 winner Simon Ellison is set to open his own mixed martial arts club in Manchester after helping to train several clients, including one who later climbed the summit of Snowdon.

GRM Daily’s Give Daily initiative rewarded 12 individuals with a prize hamper that included £1000 cash for services to the community.

GRM’s social media followers were invited to nominate anyone from their local area who they wanted to shine a light on for their selflessness, generosity and good deeds. A panel then selected the winners.

Simon was nominated for his personal training and MMA coaching efforts. A respected pillar in the Manchester community, Simon wants to continue inspiring people and hopes to offer mental health services, mentorships and safe spaces at his soon to be opened City Combat Club.

A friend of Simon, Emma Doran who nominated him for the Give Daily Award, said: “The recognition from GRM Daily for the hard work and fortitude he showed spurred him into wanting bigger and better things for himself and his clients.

“2020 / 2021 was a real struggle due to the impact of the pandemic, but the support shown by GRM Daily at a very dark time spurred him on to turn his life around.”

The gym is set to open next month in March.