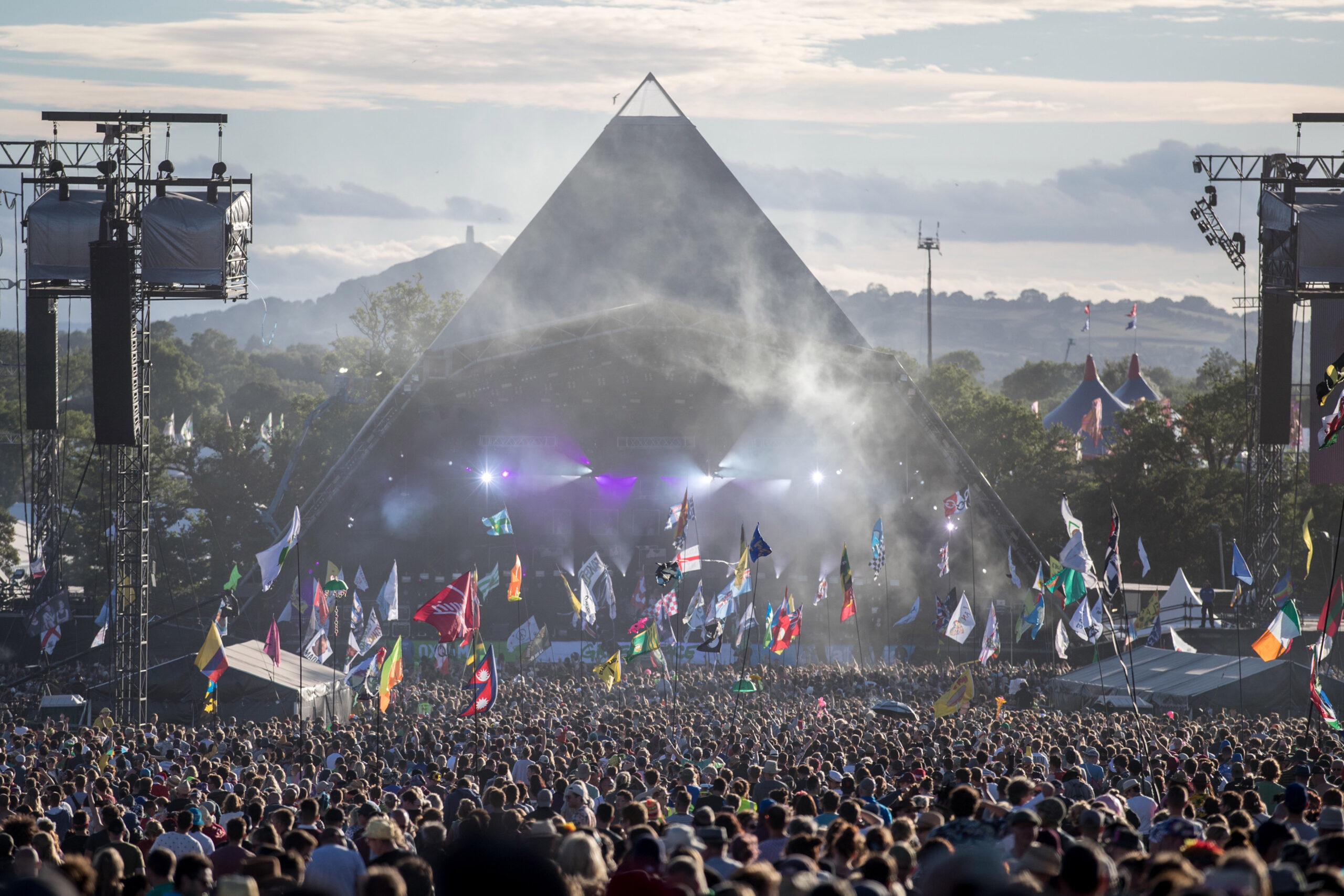 The levels of illegal drugs near the Glastonbury Festival are high enough to harm wildlife in the river by the site, according to research.

According to scientists, there are “dangerous” levels of MDMA and cocaine in the Whitelake River in Somerset which could affect the rare population of European eels further downstream.

It’s believed the high levels of drugs have been caused by urination by festival-goers, who are now being urged by researchers to use toilets provided by the festival.

Dan Aberg, a Masters student in the School of Natural Sciences at the university, added: “Illicit drug contamination from public urination happens at every music festival.

“Unfortunately, Glastonbury Festival’s close proximity to a river results in any drugs released by festival attendees having little time to degrade in the soil before entering the fragile freshwater ecosystem.”

A spokesman for Glastonbury Festival has said any concerns regarding the 2019 event have not been raised by the Environment Agency.

He said: “Protecting our local streams and wildlife is of paramount importance to us at Glastonbury Festival and we have a thorough and successful waterways sampling regime in place during each festival, as agreed with the Environment Agency.

“We are aware that the biggest threat to our waterways – and the wildlife for which they provide a habitat – comes from festivalgoers urinating on the land.”

“We are keen to see full details of this new research, and would be very happy to work with the researchers.”

[Image by marietta peros via Shutterstock]