The legendary British band are now back with a brand new single entitled “Momentary Bliss” featuring Slowthai. You can expect to see slowthai, Slaves and all four characters make an appearance in the visuals which is mainly shot in Kong studios.

The single is the first of an episodic series in which they will be releasing visuals for every week.

Check out the authentic visuals above! 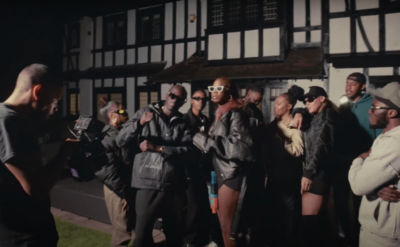