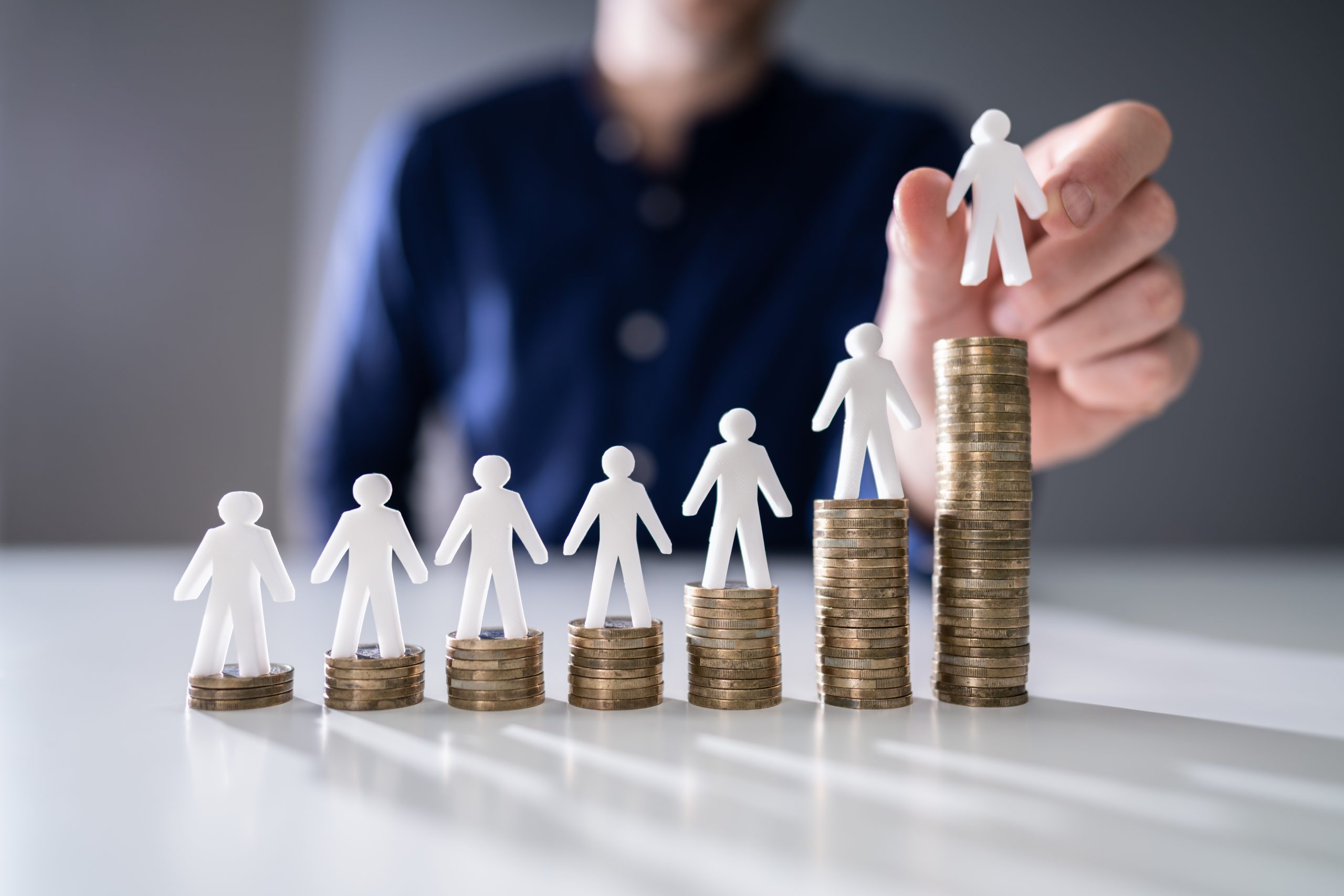 The Trades Union Congress (TUC) have urged the Government to raise the current minimum wage “as soon as possible”.

The minimum wage is currently £9.50 for people ages 23 and over, whilst younger people have incrementally lower rates. The TUC have proposed raising it to £15 an hour.

Their plea comes at a time where British people could be struggling financially, as the cost of living continues to increase whilst inflation is through the roof.

In an interview to Ladbible, TUC’s general secretary Frances O’Gradysaid, “Low-paid workers live wage packet to wage packet – and they are now being pushed to the brink by eye-watering bills and soaring prices.

“While millions are struggling to keep their heads above water, those at the top continue to rake it in.Profits are up, dividend pay-outs are soaring, and executive pay is out of control. It’s only right that working people get their fair share of the wealth they create.”

She added, “After 12 years of declining living standards, it’s time to make work pay. Let’s get wages rising in every corner of the country and get on the pathway to a £15 minimum wage.”

The Government Finance Function are yet to comment on the interview.