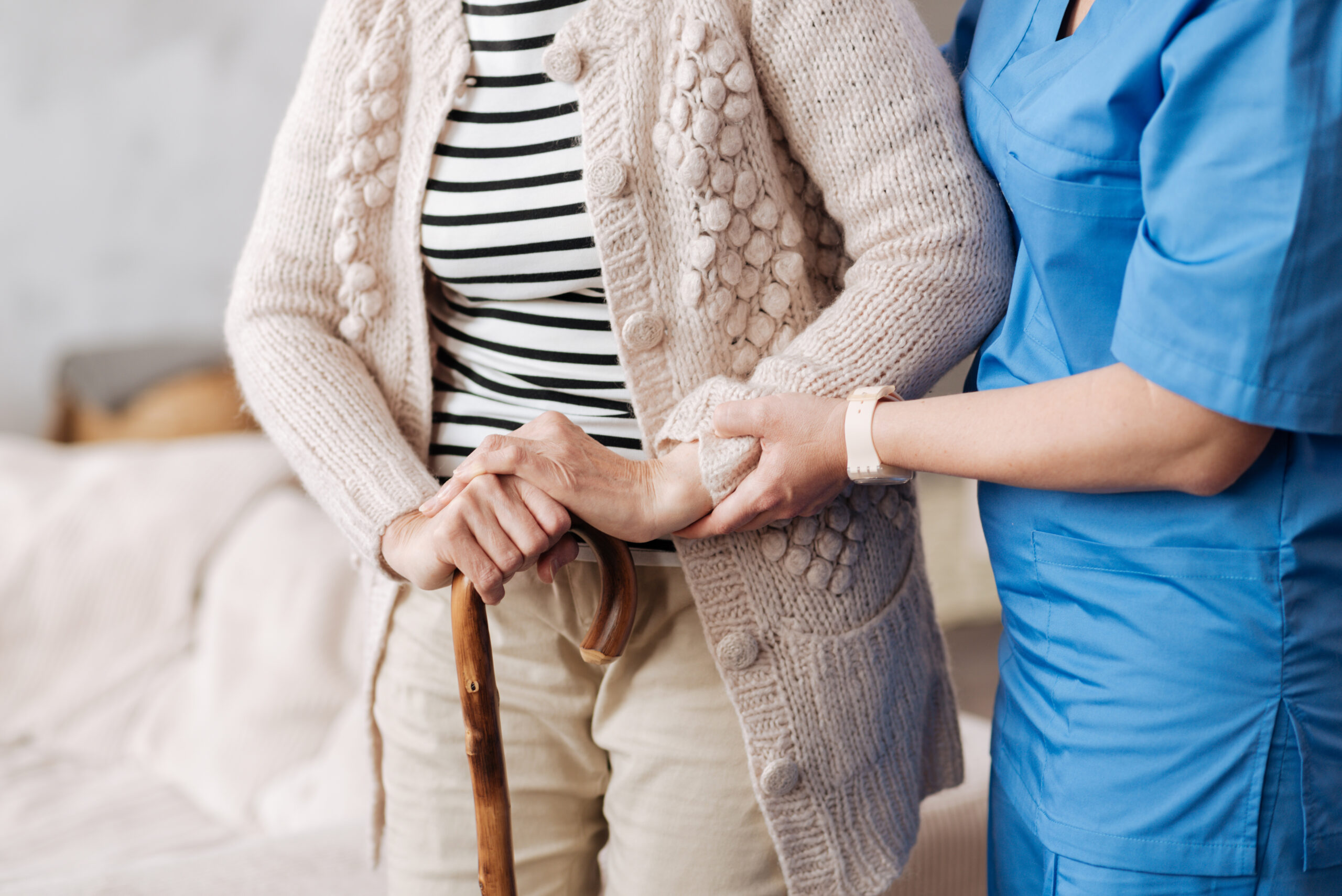 The UK government broke the law over policies on discharging patients from hospital to care homes at the start of the Covid pandemic, the High Court has ruled.

The case was brought to the court by Dr Cathy Gardner and Fay Harris whose fathers, Michael Gibson and Donald Harris, died after testing positive for coronavirus.

The two women claimed policies in regards to discharging patients from hospitals to care homes were imposed without testing and suitable isolation arrangements in place.

In a ruling today (April 27), Lord Justice Bean and Mr Justice Garnham concluded policies in documents released in March and April 2020 were unlawful as they failed to consider the risk to elderly and vulnerable care home residents from asymptomatic transmission, despite there being “growing awareness”.

In their ruling, the judges said: “In our judgment, this was not a binary question – a choice between on the one hand doing nothing at all, and on the other hand requiring all newly admitted residents to be quarantined.

“The document could, for example, have said that where an asymptomatic patient, other than one who has tested negative, is admitted to a care home, he or she should, so far as practicable, be kept apart from other residents for up to 14 days.

“Since there is no evidence that this question was considered by the Secretary of State, or that he was asked to consider it, it is not an example of a political judgment on a finely balanced issue.

“Nor is it a point on which any of the expert committees had advised that no guidance was required.

“The drafters of the documents of March 17 and April 2 simply failed to take into account the highly relevant consideration of the risk to elderly and vulnerable residents from asymptomatic transmission.”

Prior to the ruling being announced, a government spokesperson said: “Every death is a tragedy and we worked tirelessly to protect the public from the threat to life and health posed by the pandemic and specifically sought to safeguard care homes and their residents.

“We have provided billions of pounds to support the sector, including on infection and prevention control, free PPE and priority vaccinations – with the vast majority of eligible care staff and residents now vaccinated.” 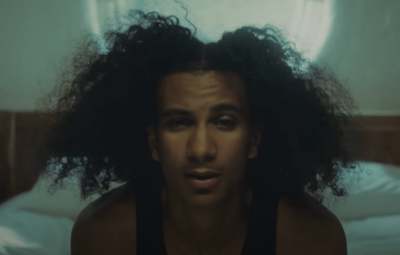 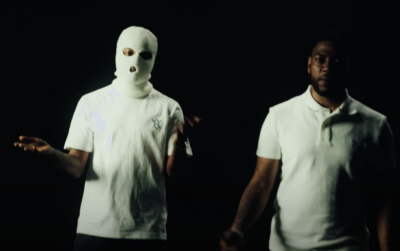