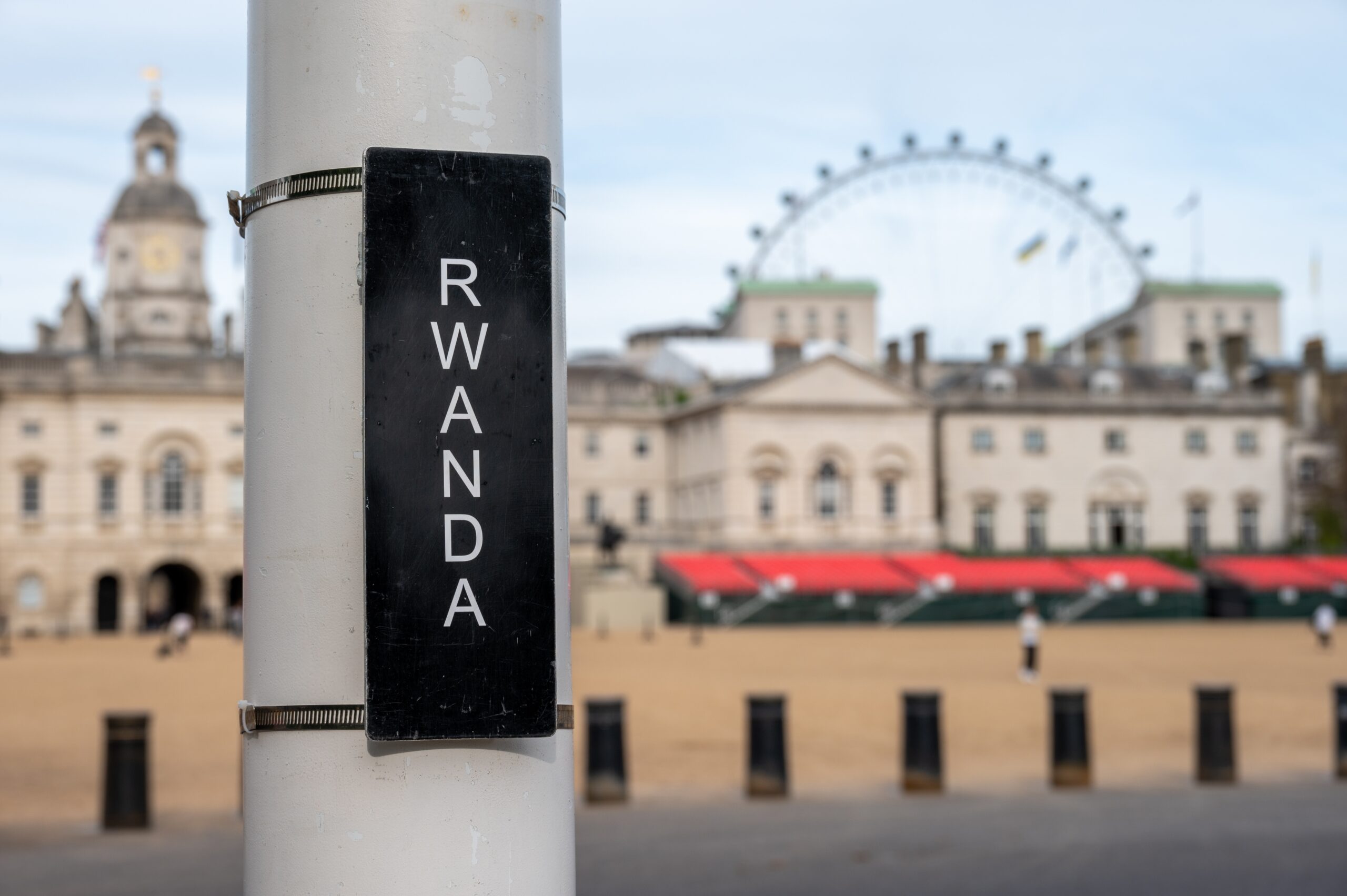 High Court judges have given the green-light on the UK government’s proposed plan to send asylum seekers to Rwanda and deemed it lawful.

The questionable policy has faced backlash from campaigners and the general public since its announcement by Priti Patel in April, arguing it’s a breach of human rights.

Lord Justice Smith said today, “We have concluded that it is lawful for the government to make arrangements for relocating asylum seekers to Rwanda and for their asylum claims to be determined in Rwanda rather than the UK.

“On the evidence before the court, the government has made arrangements with the government of Rwanda which are intended to ensure that the asylum claims of people relocated to Rwanda are properly determined.”

Despite this ruling, he added, “The Home Secretary has not properly considered the circumstances of the eight individual claimants whose cases we are considering”, implying there will not be a blanket rule for all cases and instead each individual one will be dealt with uniquely.

Founder of charity Care4Calais, Clare Moseley, said, “There are potentially thousands more people seeking asylum in the UK who are, right now and in the future, potentially facing the threat of removal to Rwanda under this cruel and unworkable policy. It is for all of them that we made this challenge and for them we must continue to pursue it.

“The Rwanda plan won’t end small boat crossings and it won’t keep refugees safe. There is a kinder and more effective way; giving safe passage to refugees in Calais.”

It’s likely that the ruling will be challenged in the Court of Appeal and as such no such flights are expected to depart until next year at least.