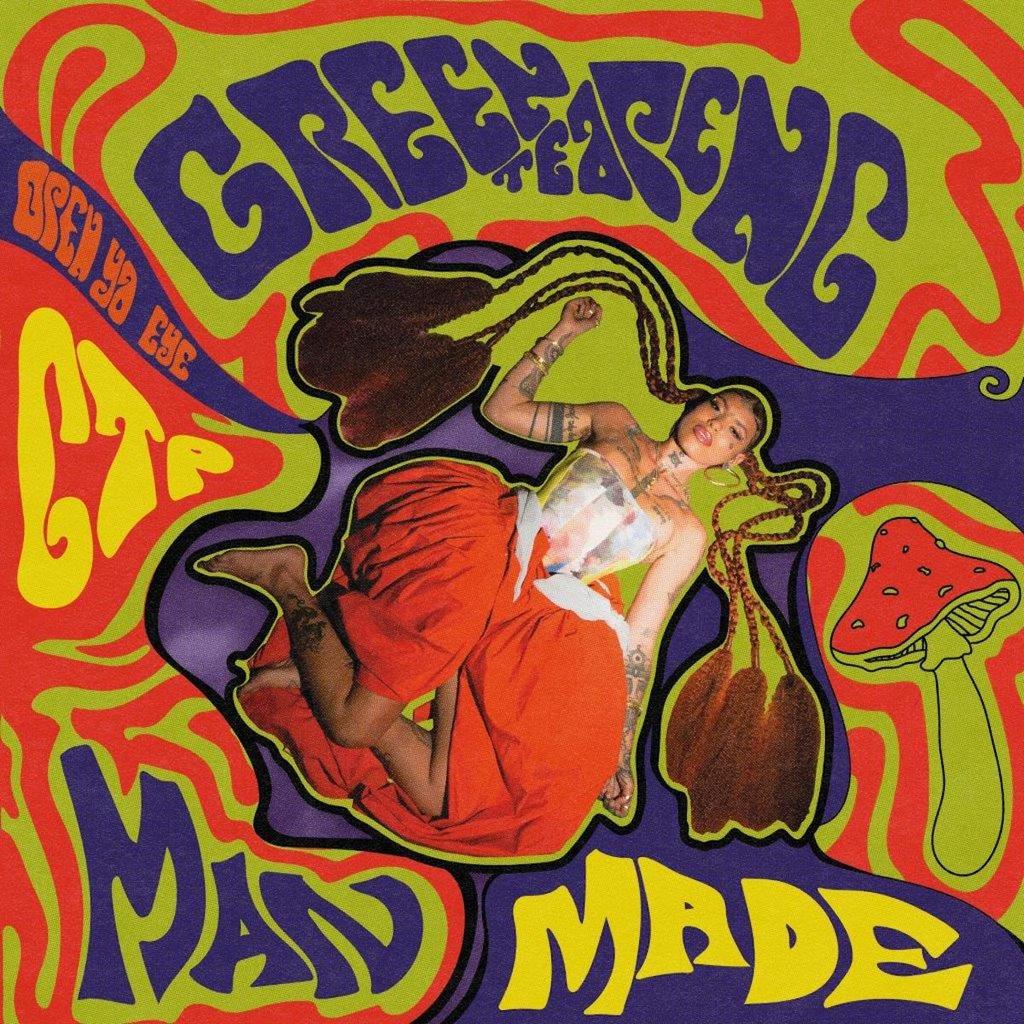 Greentea Peng has gifted us with her first ever album titled MAN MADE.

The soulful south Londoner has been shaking things up in the music industry with her smooth yet powerful sounds in recent times and this project is filled with the singer’s unapologetic and authentic style.

The one-hour project includes the previously released singles “Nah It Ain’t The Same”, “Kali V2”, “Dingaling” and “Free My People”, as well as several brand-new offerings.

“MAN MADE – an exploration of self and sound,” Greentea Peng said of the LP when announcing the project back in April. “A product of shifting paradigms both inner and outer.  An ULTRA SONIC TRIP.

“This album is an offering of healing, a provocation of Hu Man spirit soul.  Out of tune with the industry and in tune with the universe, this is a 432hrz production.”

Take in MAN MADE below and be sure to check out the visuals for the aforementioned “Free My People” alongside Simmy and Kid Cruise.