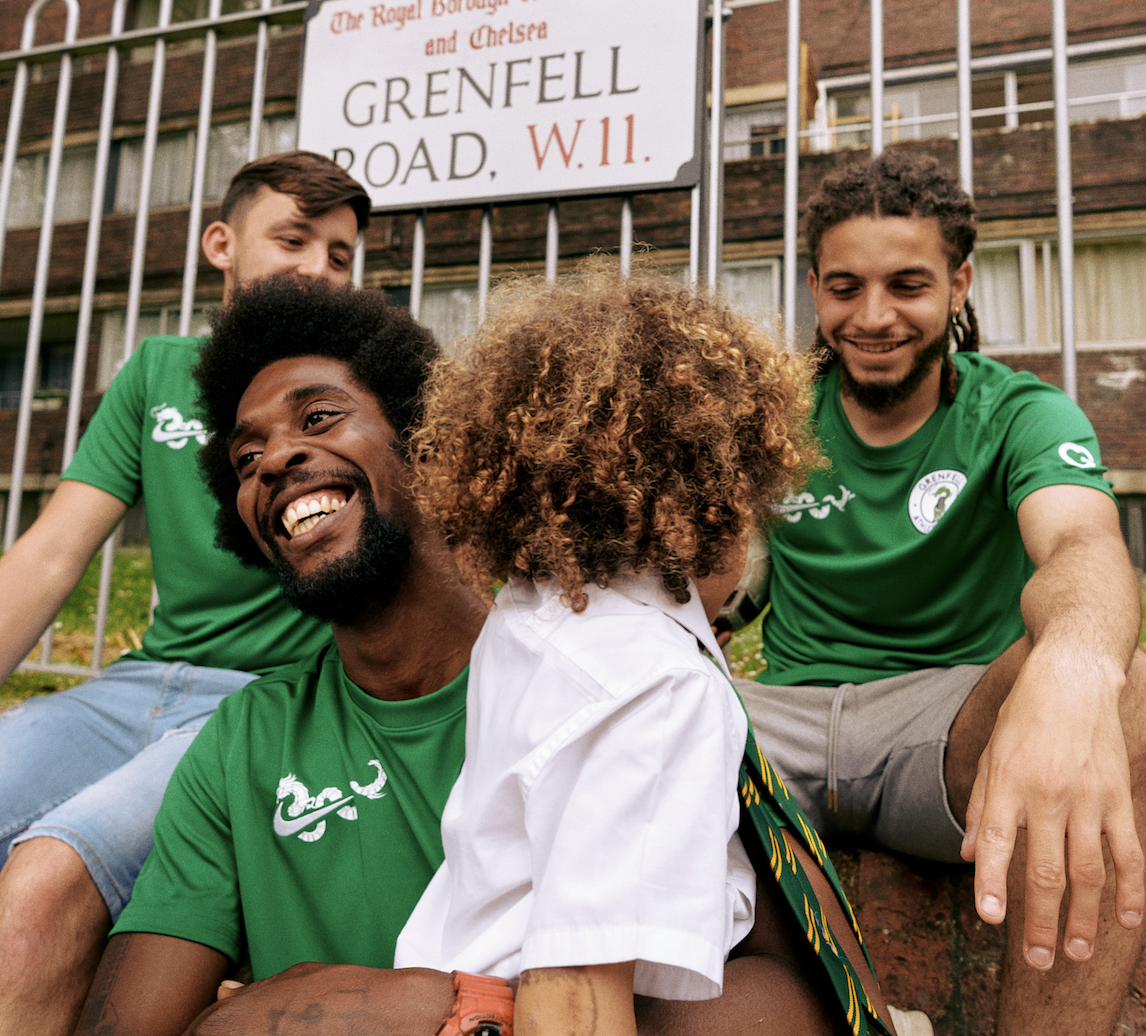 Grenfell Athletic FC are gearing up to take part in their first ever pre-season tour!

Founded by Rupert Taylor in 2017 shortly after the tragic fire, Grenfell Athletic was created to provide the west London community with a positive outlet to help them get through a traumatic time.

Now, four seasons later, the team will take their talents nationwide by playing four games against Fire Service football clubs from up and down the country.

The final leg of the tour will see the squad journey home at some time in August to play against London Fire Service, whose team includes members of the Red Watch who were at the scene of the Grenfell Tower fire in 2017.

Speaking on the launch, Rupert Taylor said: “The opportunity to go on a pre-season tour with this club means so much to everyone involved, from the players to the management staff and of course the Grenfell Athletic fans who we cannot wait to share this experience with.

“It will be an emotional experience to share the pitch with those that put their life on the line in 2017. By spending time together as a team and travelling all over the country representing our club, we have a chance to reflect and build on the legacy of Grenfell Athletic for next season and many more seasons to come.”

Admission to watch the games are free but the money raised from donations at each match will go toward funding the development of Grenfell Athletic and its aspirations to create women’s and junior teams.

Check out the schedule of games below and to purchase a Grenfell Athletic home 21/22 shirt, click here!