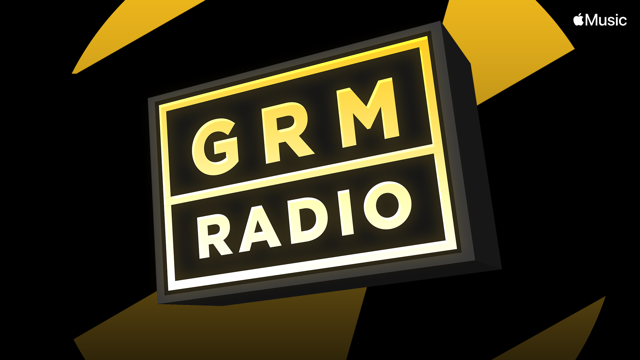 GRM Radio is a bi-weekly show hosted by our very own CEO and founder Posty to showcase the best in Black British music. He’ll be joined by DJ Joce Wavy on the decks who’ll provide feature mixes including some of the biggest tracks coming out of the scene, with many being selected from our playlists on Apple Music.

As well as spinning the hottest records, the show will also include exclusive interviews with a number of special guests such as Ghetts who sits down with Posty for a catch up on the first episode this weekend.

“I’m really excited about bringing GRM Radio to Apple Music 1,” Post said of the show. “Looking forward to interviewing great UK guests every other week and teaming up with Apple Music to offer exclusive playlists and more.”