#GRM10: The ultimate Essential Videos from our album featured Artists 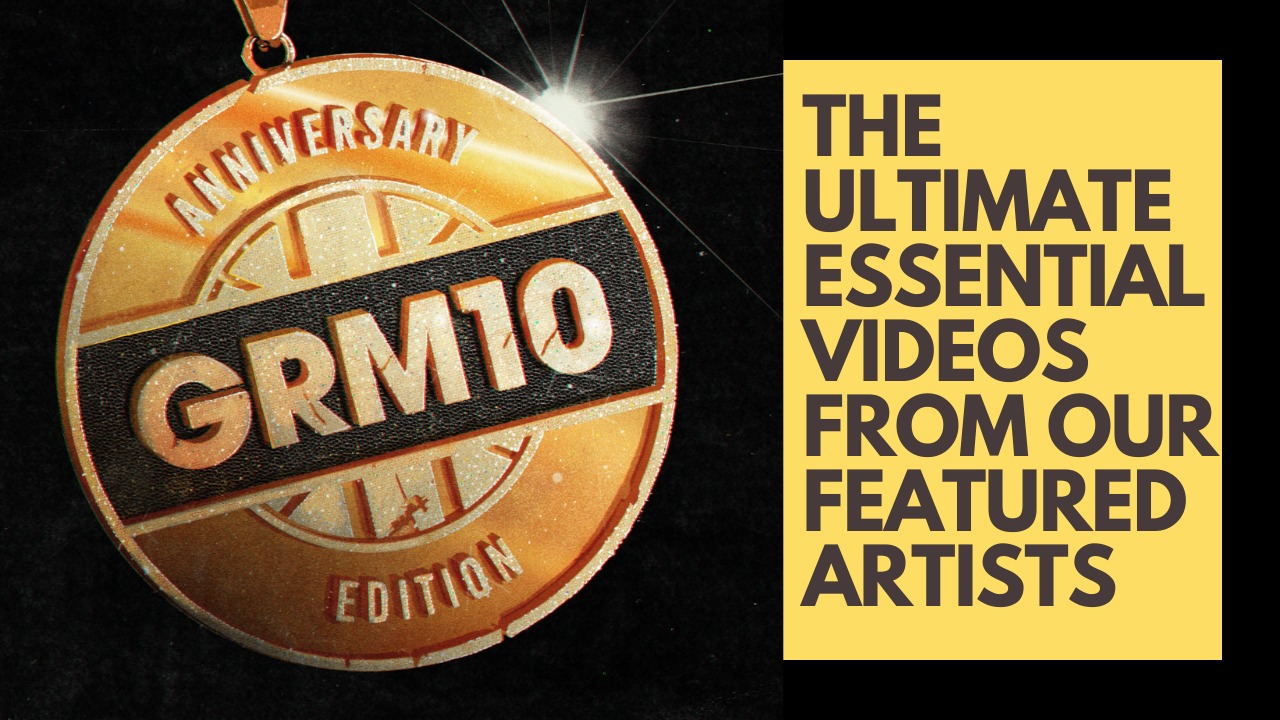 Picture this: 2009 is the year. You’re watching music videos on Channel U because GRM Daily doesn’t exist yet. BBK’s “Too Many Man” is the anthem that blares out of your television speakers.

Later in that year, GRM Daily (Originally Grime Daily) is formed, and built around the same core purposes: to showcase and nurture the UK’s best underground talent.

Fast forward to this summer, and GRM Daily is celebrating a fruitful ten-year campaign pioneering and uplifting Black British music – despite Mother Nature’s best efforts to sour the mood.

This Friday the GRM10 album will be unveiled, housing features and collaborations from some of our scenes most seasoned veterans alongside our brightest starlets. Today, we reflect on some of their most memorable contributions to the channel. Enjoy!

Dutchavelli – “Only If You Knew”

In boxing, they say it’s the punch you don’t see coming that knocks you out. And well, in the context of UK drill in 2020, it was Dutchavelli’s “Only if You Knew” that caught everybody off guard. Dutch’s raspy, commanding vocal presence layed over this crashing drill instrumental turned out to be the track that none of us knew we needed.

“It’s Unknown T, Homerton B, I got gyally on me, opp block bally on me, panic and dash, them boy run and retreat” – an excerpt borrowed from Unknown T’s poetically graceful eulogy to his residence of Homerton. All jokes aside, Unknown T navigated this explosive drill instrumental deftly with flows and lyrics that actually might have been harder not to like.

A tribute to the come up, detailing the trials and tribulations he squared up with on his road to success. Delivered in typical M Huncho fashion, laying his smooth vocals over a thumping trap-inspired Quincy beat.

The Newham-raised adlib king, D Double E, set aside this moment for some light introspection – and Whenever D’s on the mic, that’s how we like it.

Lauded by many as an artist that can adapt to any soundscape, Yxng Bane offers his smooth vocals to Nyge’s rolling, bass-heavy production for Any Minute Now’s lead single “Gucci Mane”.

Indebted to a classic 90’s film, “Jumanji’s” sultry lyricism and production set its sights on our hips with sniper-like precision.

Blade Brown belongs to an elite class of trap rappers in the UK. It is often understated what a forward-thinking business mind he has, as well. “12 Summers” was an early glimpse into the eagerly anticipated fourth instalment of his Bags & Boxes series.

Another rapper belonging to that upper echelon of British trap artists, navigating a soundscape native to America’s west coast hip-hop scene with his distinct delivery and hard-hitting lyrics.

Stunning wordplay. Mind-boggling flows. Hysterical vocals. Ghetts’ Daily Duppy; is one for the history books for sure.

The moment the illusive character that was RV stripped away the guise of his mask as he geared up to release his I’m a Savage EP.

A seasoned veteran of grime beef. “Coward” was one episode in a numeration of diss tracks that entertained a memorable grime-war with Tinie Tempah; spinning the classic Ruff Sqwad grime instrumental into a soundscape for his vicious lyrical warfare.

Nafe Smallz, a trailblazer for new-age trap music in the UK, assisted by long-time collaborator and friend, M Huncho.

This track is a lofty oration to their shared home city of London. Deno’s sweetly-sung vocals took precedence throughout his verse, where he told us all about the South.

Lotto Ash joins up with Mist for a big Birmingham linkup, exuding feel-good energy with epic visuals to match.

Not3s has reached the top of the game with his masterful hooks, which are inescapably catchy. “Aladdin” sees Not3s doing what he does best over some fine production from Remedee.