It’s been 25 years since the first iteration of Grand Theft Auto was released. We’ve all witnessed and enjoyed the subsequent meteoric rise to mainstream popularity that the franchise has enjoyed; its status as a cultural behemoth can never be underestimated.

Such is the grip the game has on so many people’s lives that an inventive Reddit user decided to infiltrate and leak previously unseen footage of the unreleased GTA 6. The result? Overnight the internet has gone into meltdown, with rabid fans desperate to ascertain if these leaks do represent what one of the most eagerly anticipated games of the decade will in fact look like. A Vice City-esque setting, alongside the first playable female character, featured extensively in the leaks, it should be noted.

This follows the confirmation earlier this year that GTA 6 will be officially released in the future, but when that would be and what form it would take still remains a mystery. However, this leak shines a bit more light on what fans could expect from its eventual release.

What will be interesting to see from here is how Rockstar deals with what could be an internal catastrophe regarding their release plan for the game. They’ve made no formal action yet, but one imagines there will be a slew of takedowns over the next 72 hours.

Ironically, this leak could result in delaying the release of the game, arguably countering the point of the initial leak in the first place. Be sure to keep it locked on GRM for further GTA updates. 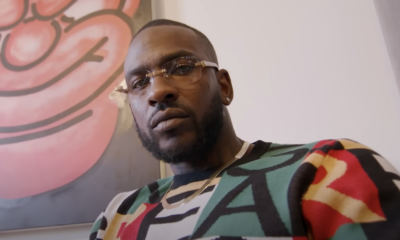 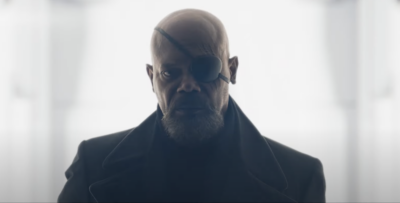