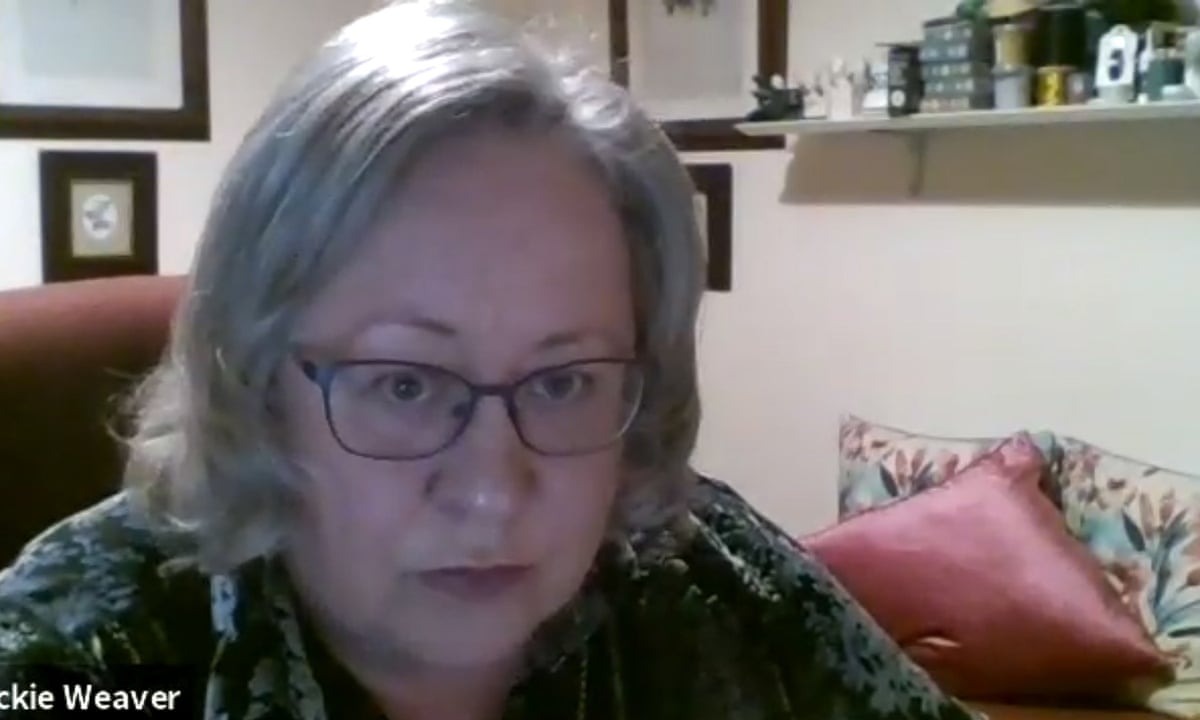 After one of their Zoom meetings went viral earlier on in the year for all the wrong reasons, Handforth Parish Council has changed its name to move on from its “toxic” past.

Back in February, a clip from Handforth Parish Council’s virtual meeting in December went viral after things got hilariously heated.

Stand-in clerk Jackie Weaver was told she had “no authority here”, which turned into a meme which spread across the nation. Multiple councillors were removed from the meeting and some swore and traded insults.

Now, the council’s new Chairman John Smith has changed its name to Handforth Town Council in a bid to “move away from the toxic side of Handforth”.

He added: “We have a new name and three new councillors and along with the other remaining councillors are committed to improving Handforth.

“We are also moving away from the viral, toxic Handforth Parish Council as portrayed on YouTube and are leaving it behind.”

Mr Smith said he also hopes residents can identify with the council’s new name, as opposed to the old religious connotations of “parish”.

“So many people believed it to be something to do with the church [and] the Vicar of Dibley didn’t help,” he said.

“What we wanted to do was ensure people that we’re nothing to do with the church, we’re purely here as a town council so that’s why we decided to change the name.”