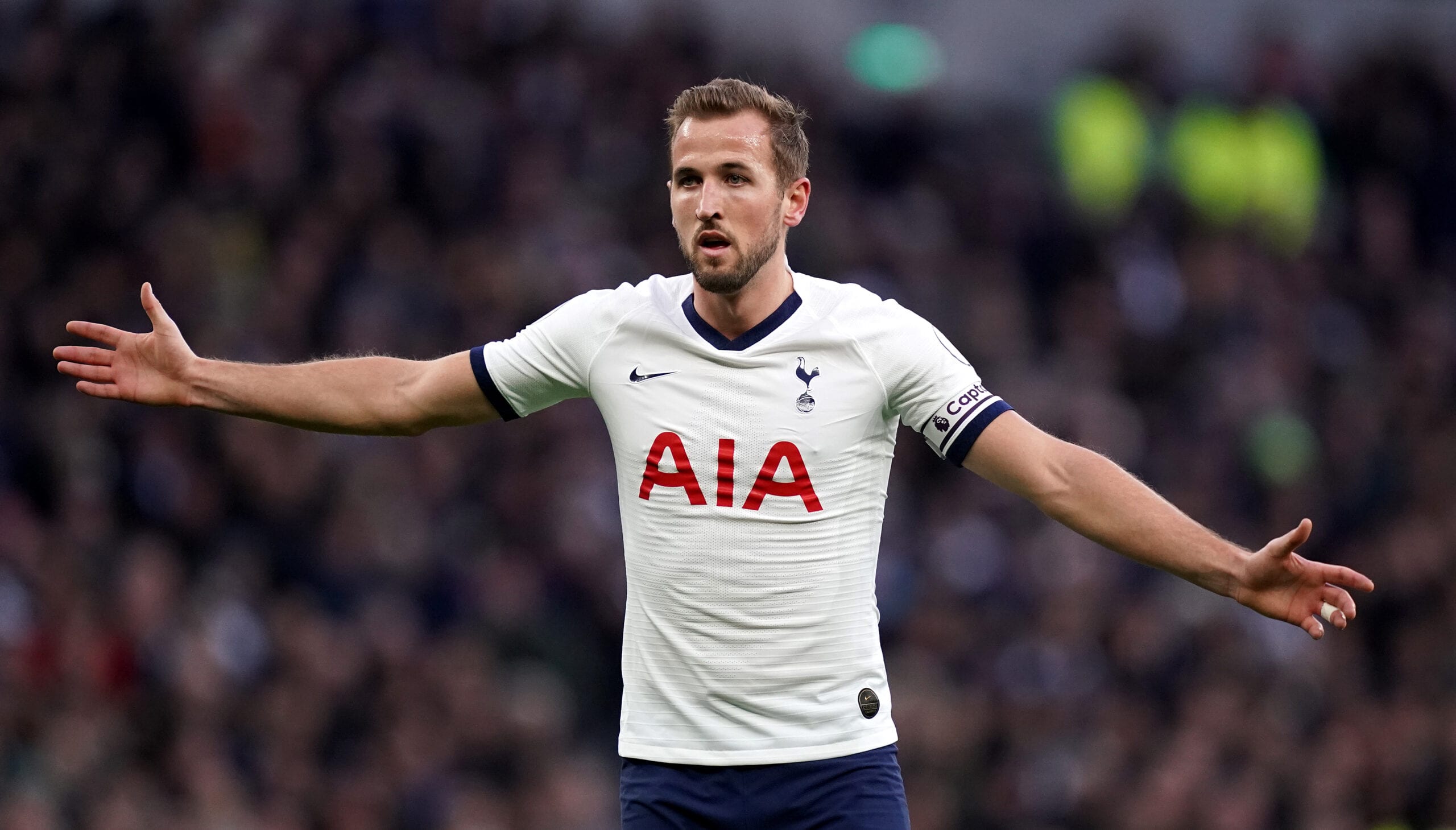 Harry Kane’s Range Rover has reportedly been stolen from outside of an address in East London.

The thieves allegedly used a tracker to steal the luxury vehicle in Chingford which costs a total of £100,000.

In a statement, the Met Police said “Officers contacted the victim and carried out inquiries. No suspects were identified. If any further investigative or evidential opportunities are established this will be reviewed.”

The police confirmed that they received the report of the theft on the 25th of October.

According to a source as reported by the Evening Standard, Kane has been warned that the car is unlikely to be recovered. 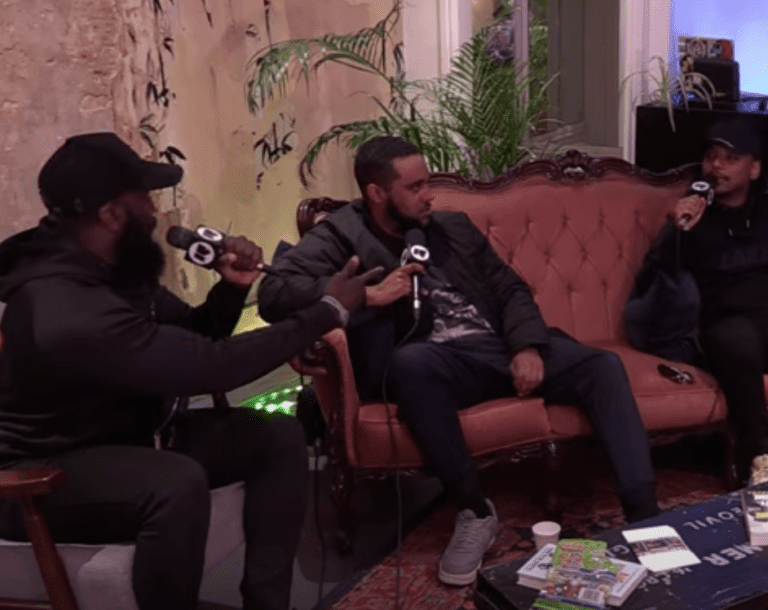