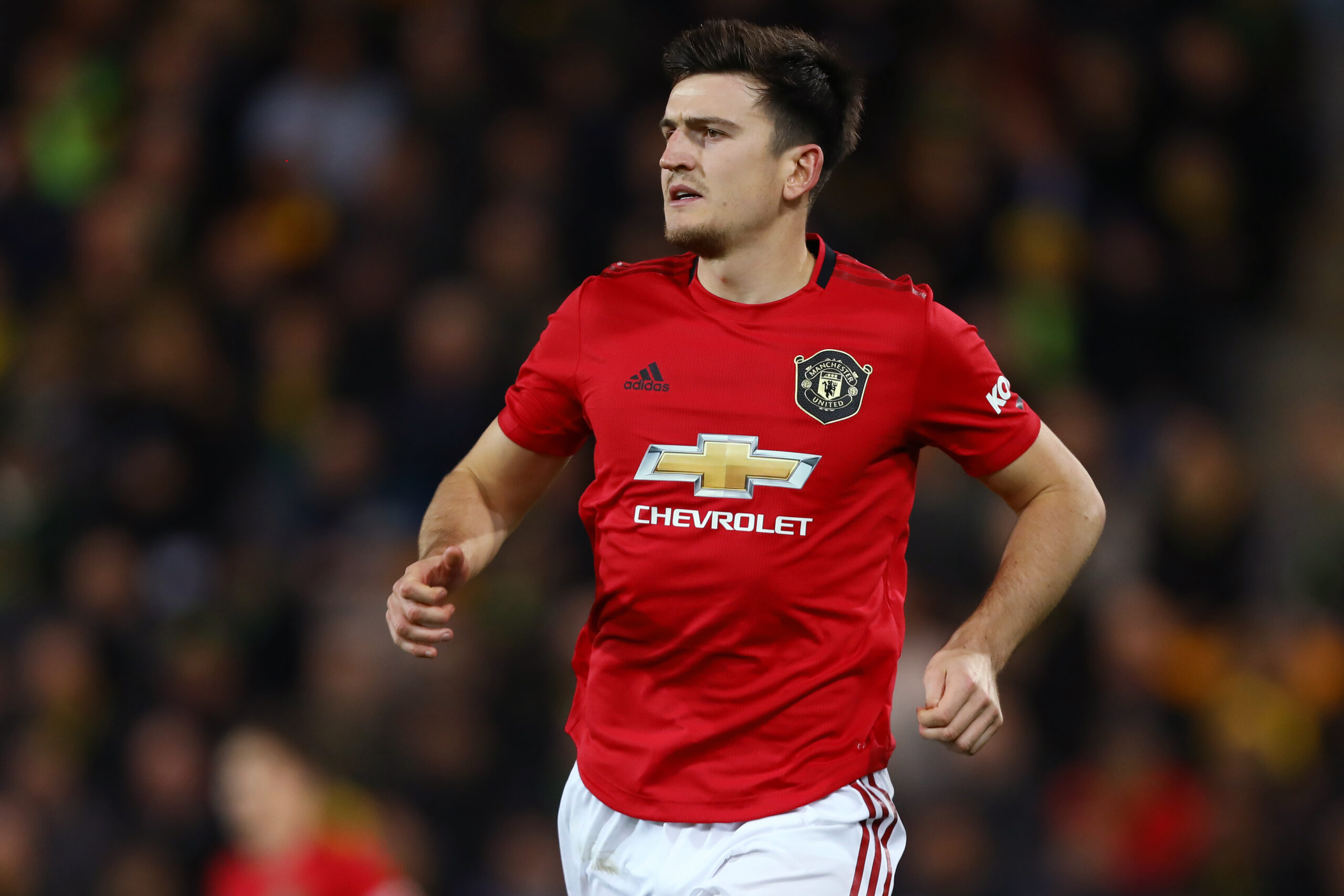 Police have conducted a search at Harry Maguire’s house after the Manchester United star received a bomb threat to his home.

Cheshire Police have conducted a sweep at Maguire’s Alderley Edge property after he received an email claiming that a bomb would be planted at his home.

A spokesman for Maguire said: “In the last 24 hours, Harry has received a serious threat to his family home.

“The safety of his family and those around him is obviously Harry’s number one priority.”

The statement added: “He will continue to prepare for this weekend’s fixture as normal and we will not be commenting in any further detail at this time.”

The 29-year-old’s spokesman said police were “looking into the matter”.

The threat comes amid a wave of criticism for Maguire and his recent performance on the pitch, including United’s 4-0 defeat against Liverpool on Tuesday.

Manchester United players have received threats in the past but police are said to be taking this one extremely seriously.