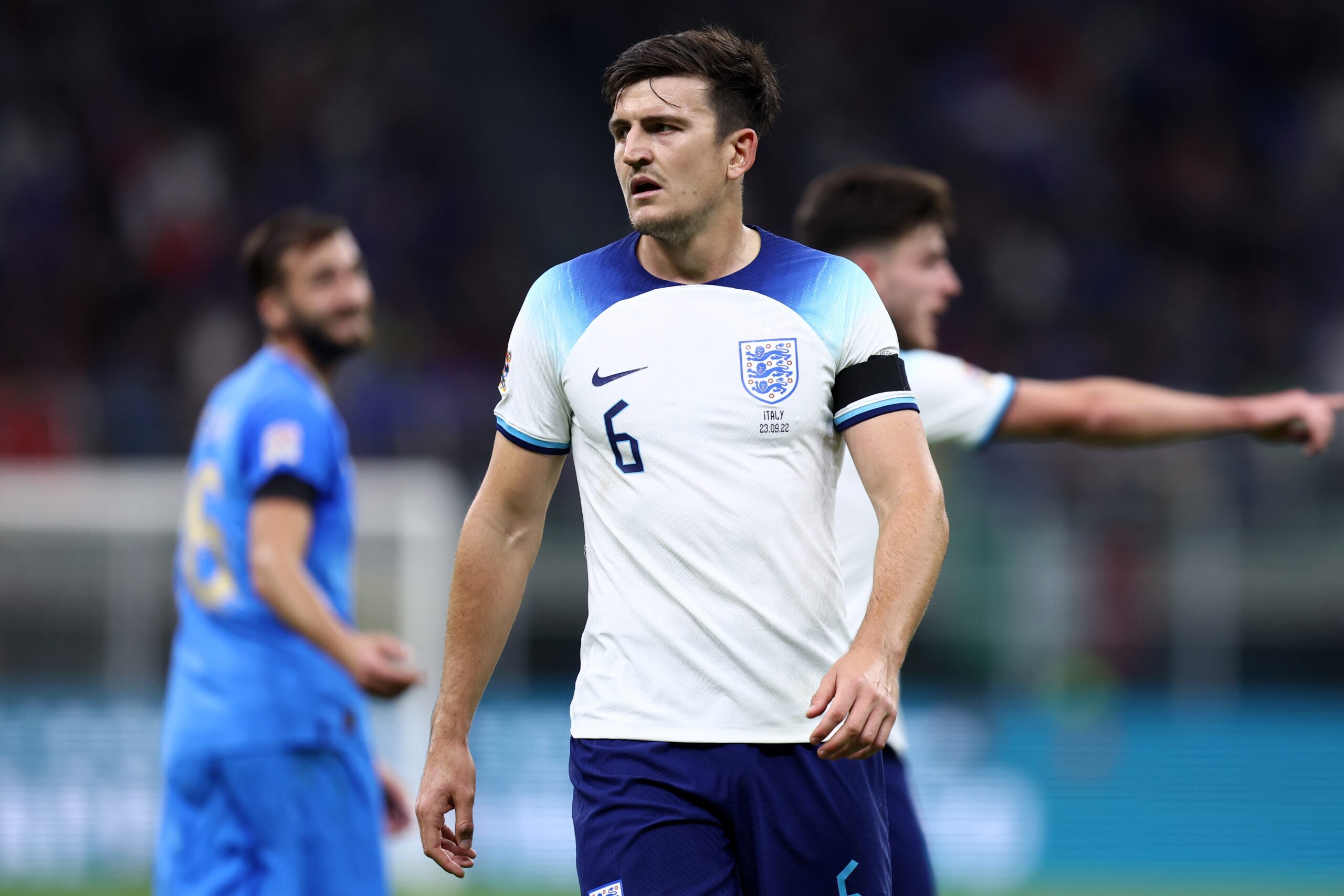 Despite his honourable World Cup performances so far, it hasn’t saved Harry Maguire becoming the victim of an unlikely assailant, in the form of the Ghana parliament.

This week, Isaac Adongo, a member of parliament in opposition of the National Democratic Congress party, used the Manchester United centre back as the butt of his joke, making an unfavourable comparison between their vice president and the player.

Adongo said, ” If you are a fan of football, and I was happy to see the jubilation when Ghana won, but there was a player in the United Kingdom, in England called Maguire who was playing for Manchester United.

“He’s a defender. He was tackling everybody and throwing his body everywhere. He was seen as the best defender in the world, Manchester United were at the bottom.

“He became the biggest threat at the centre of the Manchester United defence, tackling Manchester players and giving assists to opponents. Mr Speaker, when you see the opponents go to score, Maguire will score for them.”