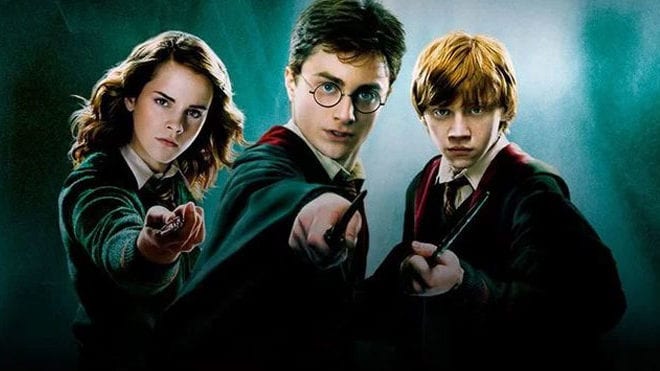 If you’re an avid Harry Potter fan, we’ve got some big news for you as it looks like the franchise is hitting the small screen!

According to a report from The Hollywood Reporter, a live-action TV series of Harry Potter is in the early stages of development at HBO Max.

Sources told THR that executives at HBO Max are in talks with potential writers of the series, and that “broad ideas” have been discussed. However, at this moment in time, no plans have been made concrete.

Despite reports that the live-action series is in the extremely early stages, HBO Max and Warner Bro’s studios have said: “There are no Harry Potter series in development at the studio or on the streaming platform.”

News of the Harry Potter series comes almost 10 years after the final instalment of the 8-feature-film franchise – which grossed $7 billion worldwide – came to an end in the form of Deathly Hallows Part 2.

Given the success of the franchise, it’s no surprise that execs are looking to add another layer to the Harry Potter world.