Headie One announces new project ‘Too Loyal… For My Own Good’ 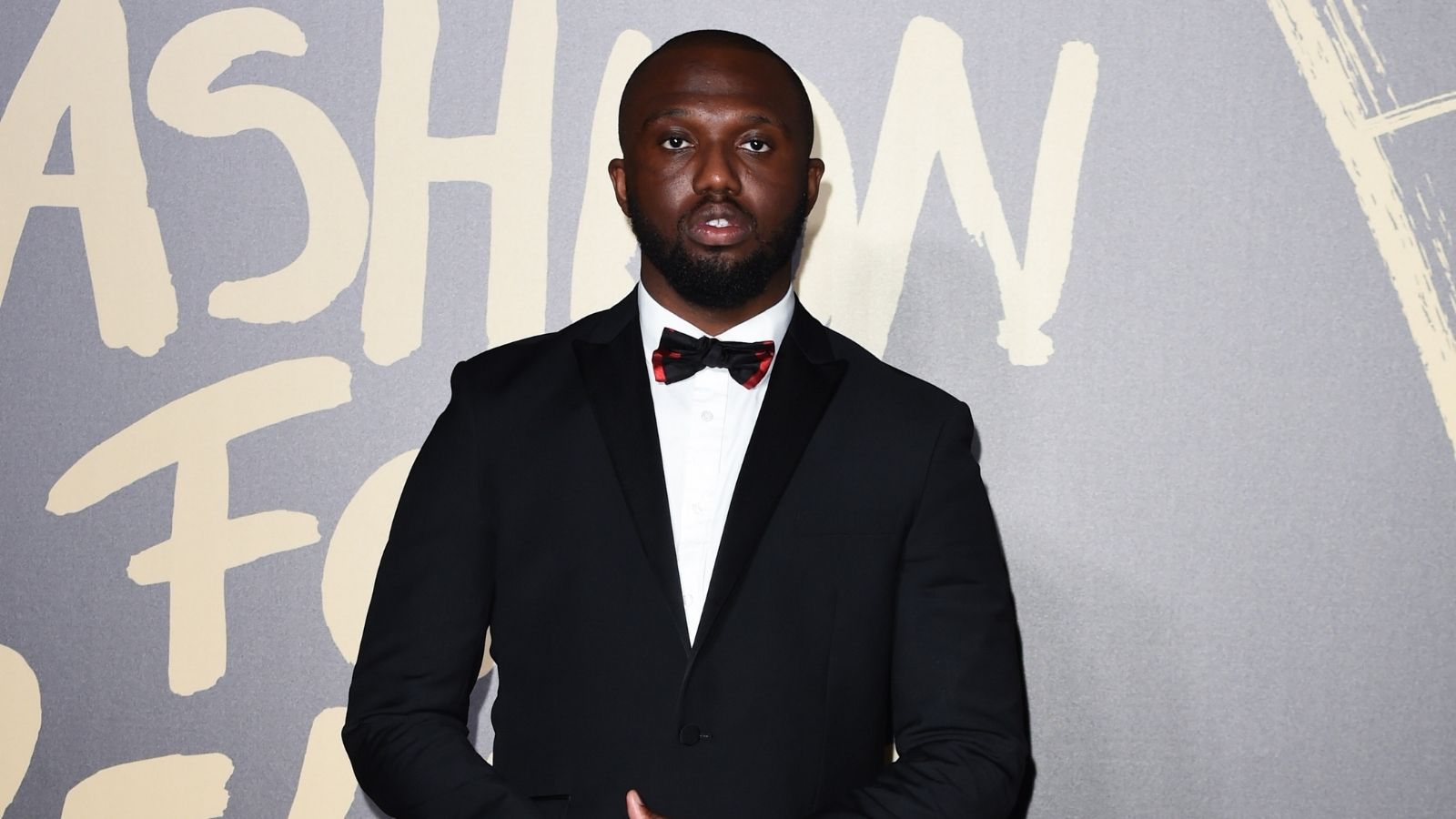 Headie One has appeased his fans by announcing that he is due to release a new project in October titled Too Loyal… For My Own Good.

Speaking during his performance on the main stage at London’s Wireless Festival, Headie One told the crowd: “I’ve got some good news for you lot, I’ve got a project coming out on the 1st of October”.

The star then took to Instagram to reveal the artwork for the new mixtape.

The project will off course follow the release of Headie One’s critically acclaimed project Edna that housed the hits “Princess Cuts” and “Ain’t It Different”.

The project will also follow the release of Headie’s new single “2 Chains” which was released at the end of August.