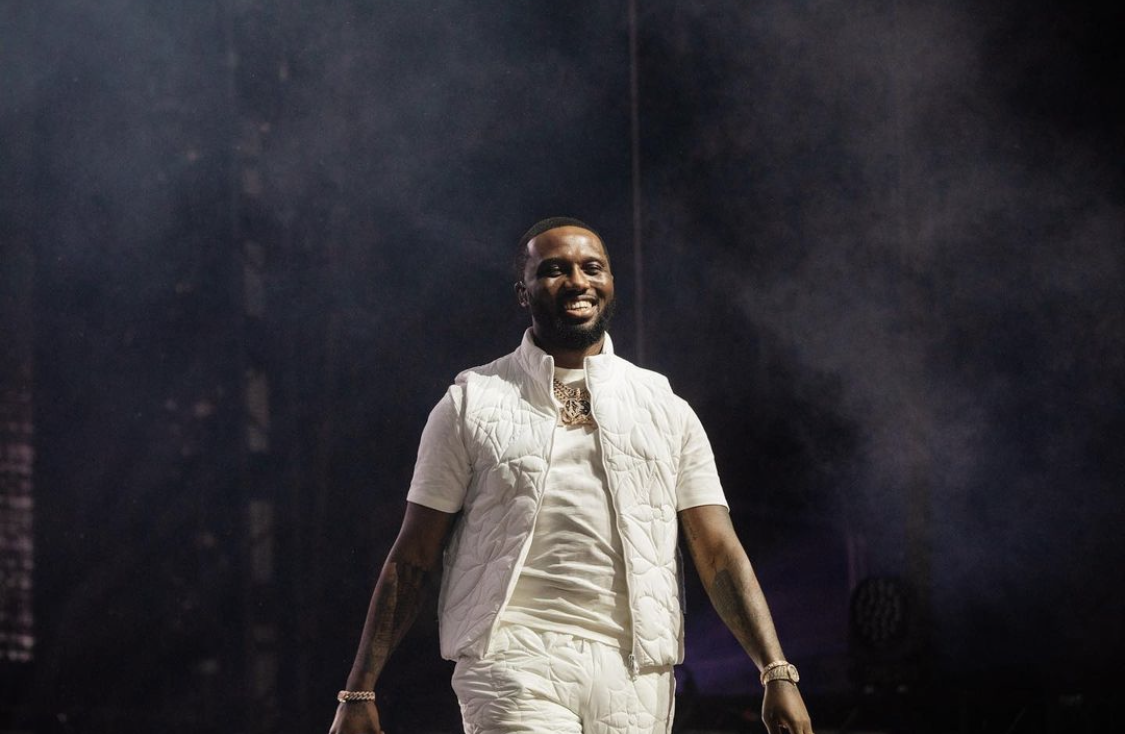 Last night saw Headie One take the stage at The SSE Wembley Arena for the final stop of his EDNA tour. With dazzling graphics up on the giant screen from the get-go. The stage was well and truly set for Headie to come and take over.

With Abra Cadabra just finishing his brilliant set, the crowd waited in great anticipation to see what Headie was going to come with. Having already visited places like Dublin, Liverpool, and Glasgow. It’s fitting for the North Londoner to wrap things up back in familiar surroundings.

Headie has a very diverse fanbase, so in his set, he made sure to represent a little for everyone. He pulled out some of his Afroswing stuff with Young T & Bugsey turning up with him. Showed out for the ladies while bringing out the amazing Mahalia, and of course, threw on the big tunes from EDNA, and all his biggest hits that we know and love Headie for.

His stage presence was sensational. He didn’t miss a single step during his whole performance while also treating the fans to various special guest appearances throughout the night. The crowd went crazy when M Huncho appeared from nowhere masked up as usual for them to perform “Bumpy Ride” together.

Little did we know that things were only going to get wilder the deeper we got into the show later. As one of the best to ever pick up a mic, Skepta popped out to a massive ovation from the audience. Dripped out as usual, Skepta didn’t come to mess around and brilliantly goes back and forth with Headie on a couple of their songs together.

One of the many highlights of the show was the dancers that Headie brought out. The choreography was on point, and with fire shooting up as they were performing, they just made everything more lit. Speaking on dancing, Headie himself pulled out a couple of moves from his Ghanaian bag. He was having some fun with it, which was highly entertaining for the crowd as the repeated chant “Go Headie!” started to ring around The SSE Wembley Arena.

Just when we thought things couldn’t get any more exciting. The famous menacing “Know Better” beat came on, the lights started flashing, RV came out, and the crowd erupted even louder. You could hear everyone reciting the lyrics at the top of their lungs! The energy in the arena was just different for this one.

To give the fans one last special treat, Headie closed the show by bringing out the man from the lane AJ Tracey to perform “Ain’t It Different”. With sparks literally flying, Headie makes sure to give the fans a show they will never forget.