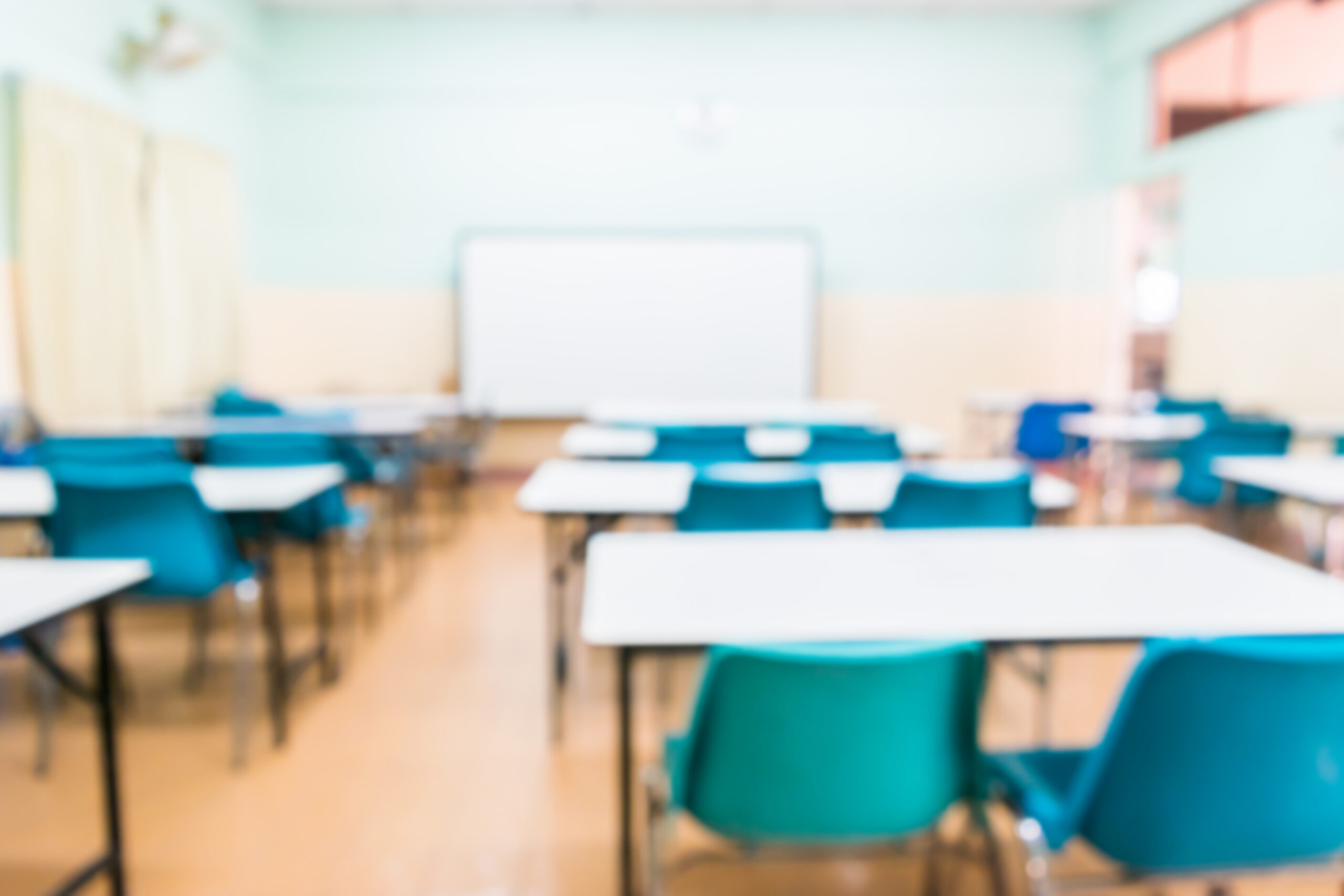 A headteacher in Wales is facing backlash after warning pupils that they won’t be fed if they are currently in debt to the school.

The warning was issued in a letter by the Strategic Head of Ysgol Dyffryn Nantlle – which has around 450 pupils aged 11-18 – in Penygroes, Gwynedd.

In the letter, the school was told not to give children food “if their debt has not been cleared, or, in the future, to children whose accounts do not have enough money to pay for lunch”.

The letter was issued as the Welsh school reportedly ran up a debt totalling more than £1,800 last year.

A November 19 deadline has been set for parents to get their children’s accounts up to date.

Mr Foden added: “Closer inspection revealed that this was because a handful of pupils had run up debts totalling more than £1,800. Unfortunately, this means that I have had to take the following steps.

“All debts over £10 will be transferred to the authority and parents will be invoiced by the council.

“All debts of over £0.01 will receive a message from the school to clear debts and credit the system by Friday, November 19th.”

Since the letter was shared online, it has received backlash from a number of parents across the UK.

“Absolutely shocking, one parent wrote. “What the hell’s wrong with system, the child might not know mam and dad are struggling to pay, it might be the only food that child eats that day.”

Mr Foden has apologised for the approach but said the “scale of the default means that something clearly has to be done”.

The Gwynedd Council are urging parents who are having financial issues to contact the school as some may be entitled to free school meals.

[Image by GUNDAM_Ai via Shutterstock]