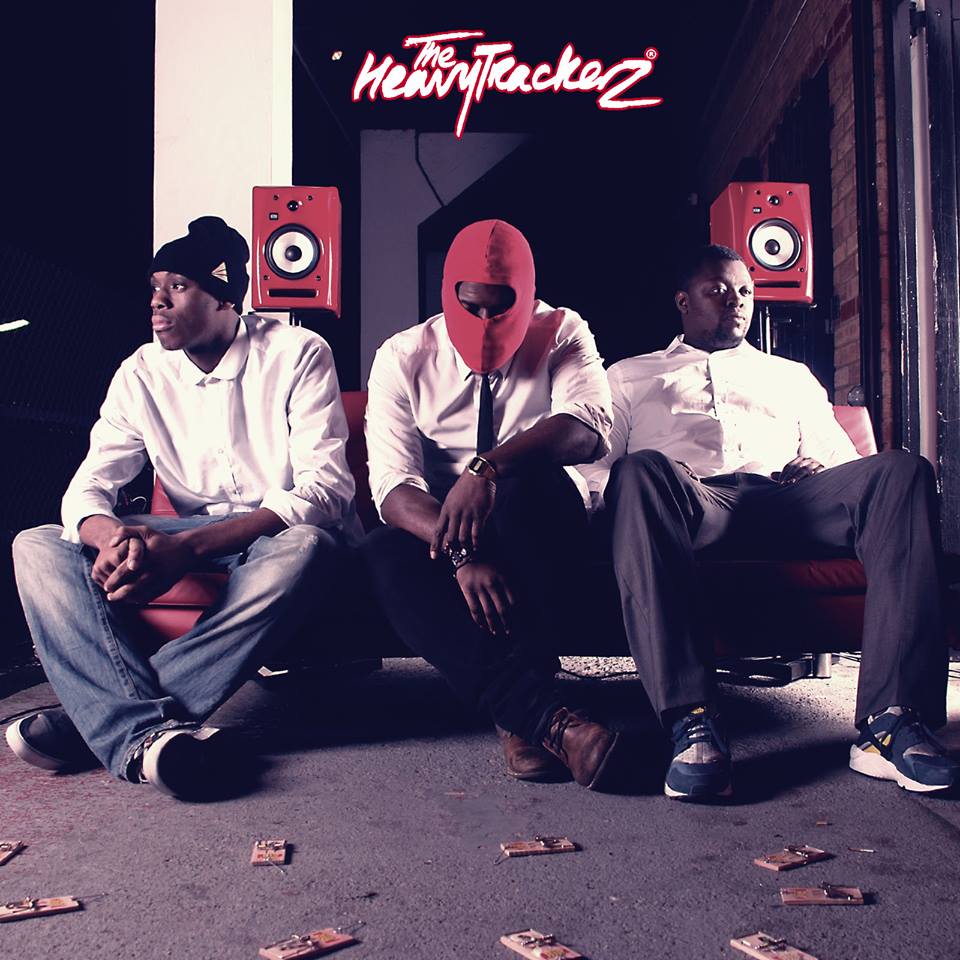 After a great and very busy year for East London production group the Heavytrackerz last year, it seems only right that they put together their biggest productions of 2015 into one super-mix.

Just in case anyone thought the Trackerz were slowing for 2016, they’ve also announced that Blittz and Big Tobz have joined the Trackerz camp and will be releasing an EP through the TRKRZ label later this year. Looks like another exciting year all round!