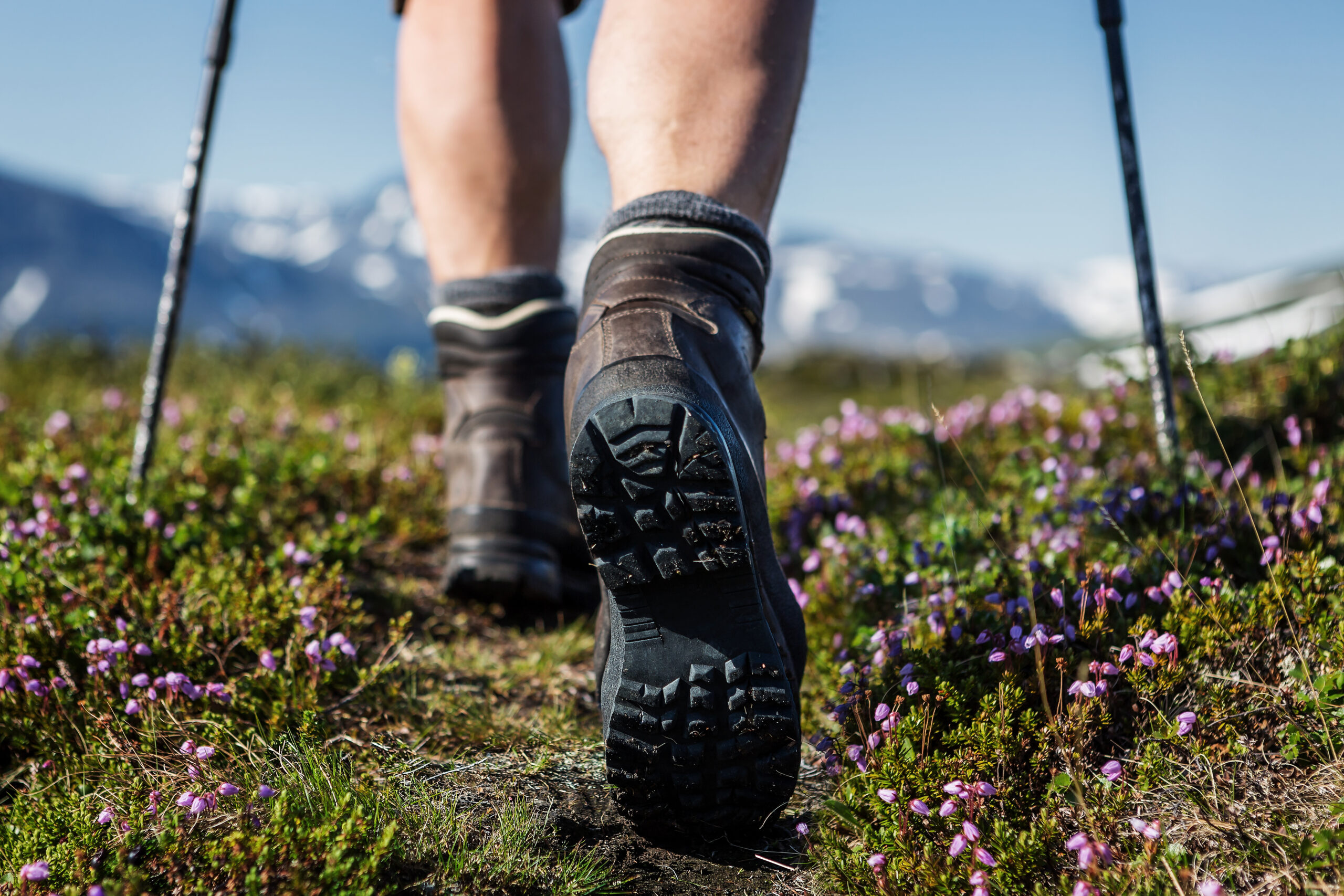 A man who lost his way on Colorado’s highest mountain ignored repeated phone calls from the rescue team because they called from an unknown number, authorities have said.

The man, who has not been named, started to trek on Mount Elbert at 9am on October 18 but did not return to where he was staying by 8pm, Lake County Search and Rescue (LCSR) officials said in a statement on October 21.

He was reported missing at 8pm on October 18 and a rescue team of five members were deployed at around 10pm to search “high probability areas” but returned around 3am the following morning after being unable to locate the missing hiker.

Hours later at 7am, a separate team of three officials resumed the search, only to find the man had returned to where he had been staying at 9:30am.

The hiker told authorities he had lost his way around nightfall and “bounced around on to different trails trying to locate the proper trailhead”. He finally found his car the next morning, around 24 hours after beginning his trek.

He told LCSR he had “no idea” anybody was looking for him.

“One notable take-away is that the subject ignored repeated phone calls from us because they didn’t recognise the number,” the statement from the LCSR added.

“If you’re overdue according to your itinerary, and you start getting repeated calls from an unknown number, please answer the phone; it may be a search and rescue team trying to confirm you’re safe!”

[Image by Jens Ottoson via Shutterstock]