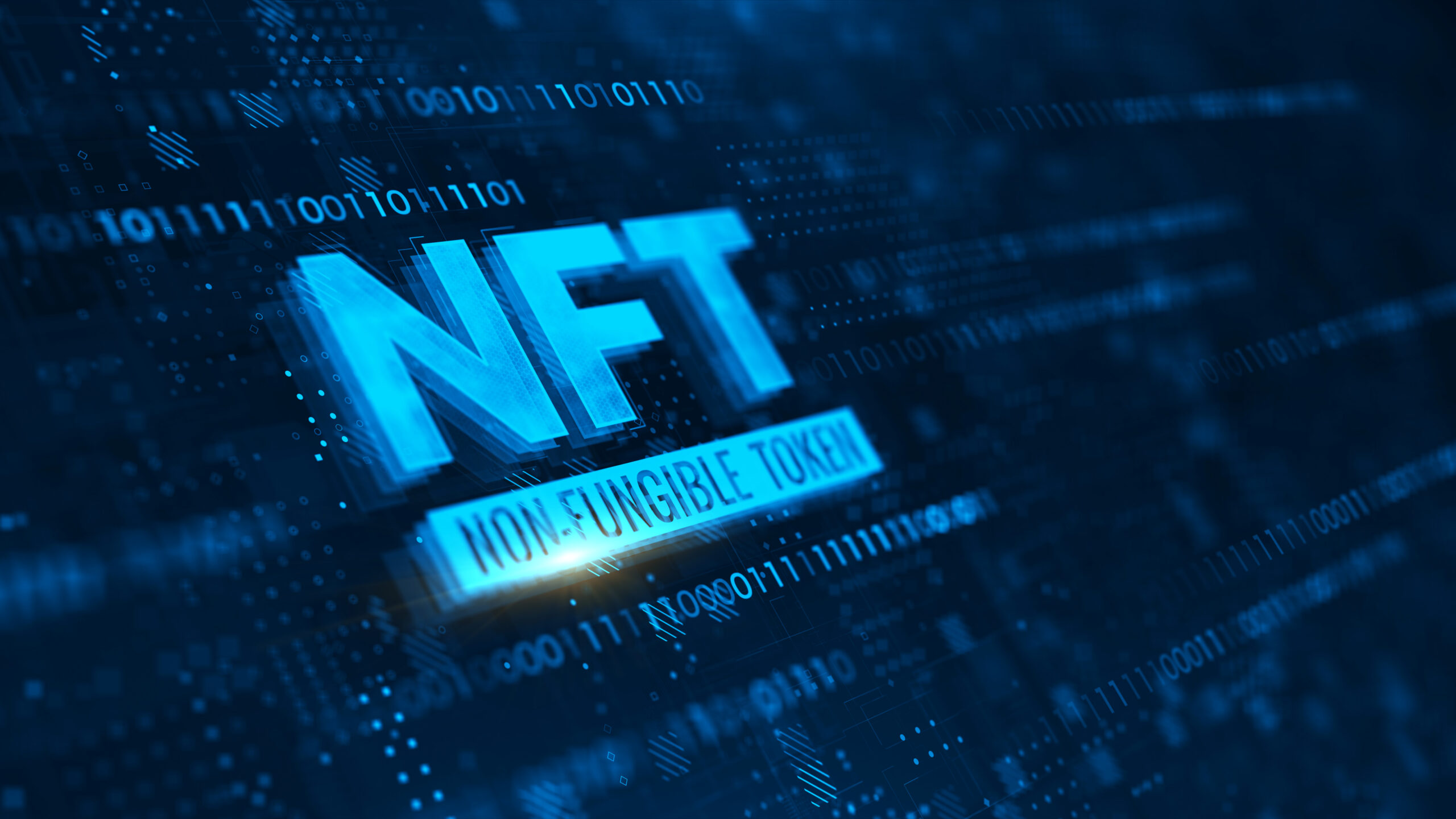 The UK’s tax department, Her Majesty’s Revenue and Customs (HMRC), has become the first authority in the country to seize NFTs as part of an investigation into fraud.

HMRC have said the seizure was made and three people were arrested on suspicion of attempting to defraud the department out of £1.4 million. The authorities seized three NFTs artworks, which are yet to be valued, as well as £5,000 worth of crypto assets.

The suspected fraud is alleged to have involved 250 fake companies, with the three suspects reportedly using fake addresses, VPNs, stolen identities and pre-paid phones to hide their activity from HMRC.

According to Sky News, HMRC have not taken control of the NFTs, but are instead using a court order to prevent them from being sold.

Nick Sharp, HMRC’s Deputy Director Economic Crime, said the seizure of the NFTs “serves as a warning to anyone who thinks they can use crypto assets to hide money from HMRC”.

He added: “We constantly adapt to new technology to ensure we keep pace with how criminals and evaders look to conceal their assets.”