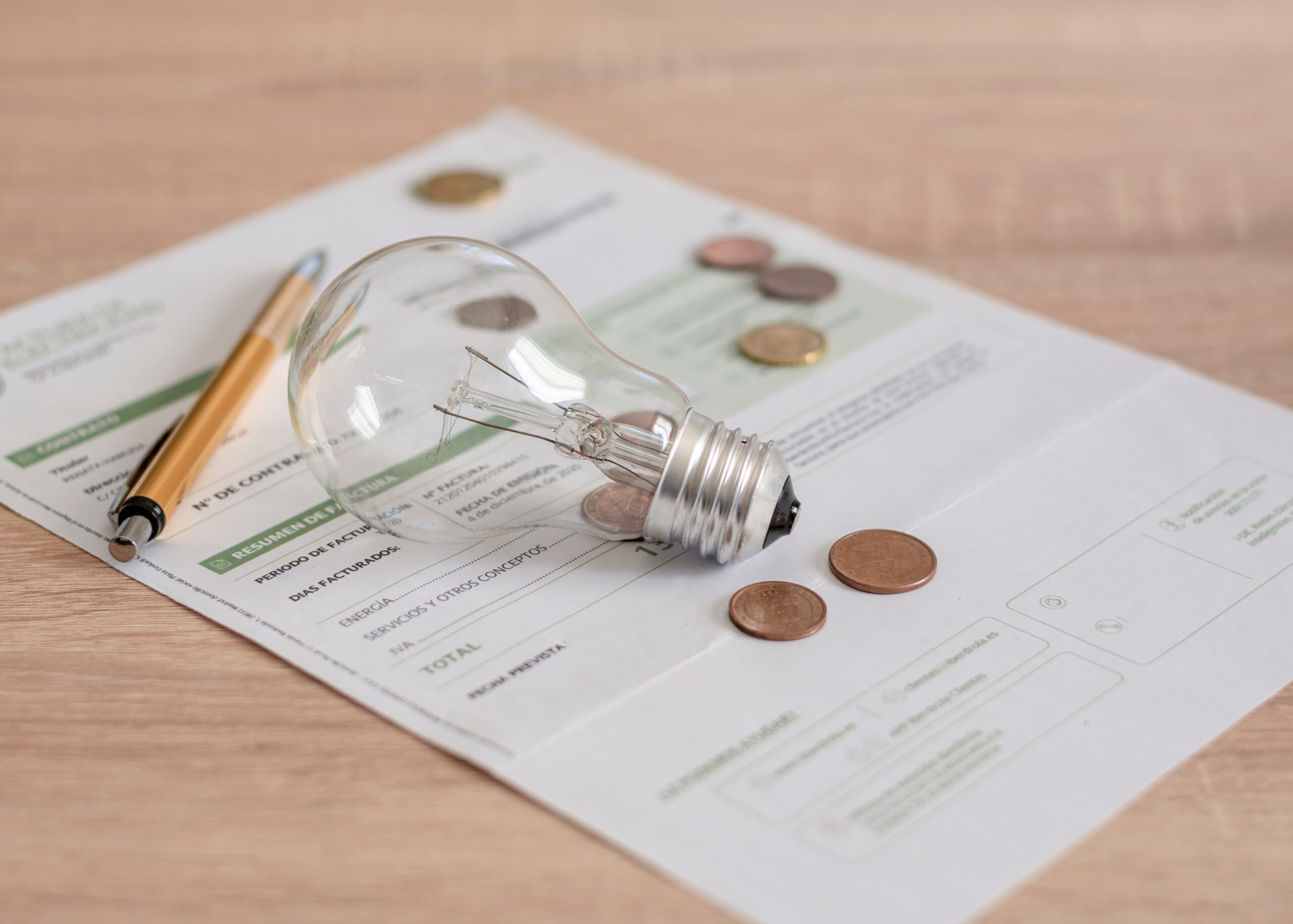 In some pretty grim news, it has today been announced that the average household energy bill is set to rise to £3,549 a year.

Regulator Ofgem broke the news, as the cap rises from the current £1,971, which sees a whopping rise of about 80%.

An example of what this means, can be seen in the price of electricity, which will rise on average from 28p per kWh to 52p in October to December. Also, gas will go up from 7p to 15p per kwh.

Chancellor Nadhim Zahawi said the government helped offered so far was “not enough” and that they “have to do more”.

I”t is a difficult time, there is war on our continent,” he added. “Very few people anticipated war; wars happen in far flung places. It is now here with us, we have to remain resilient.”

The war in Ukraine has seen gas prices rise, whilst the continued increase in the cost of living in Britain has also played a factor.