Hugh Jackman set to return as Wolverine in ‘Deadpool 3’ 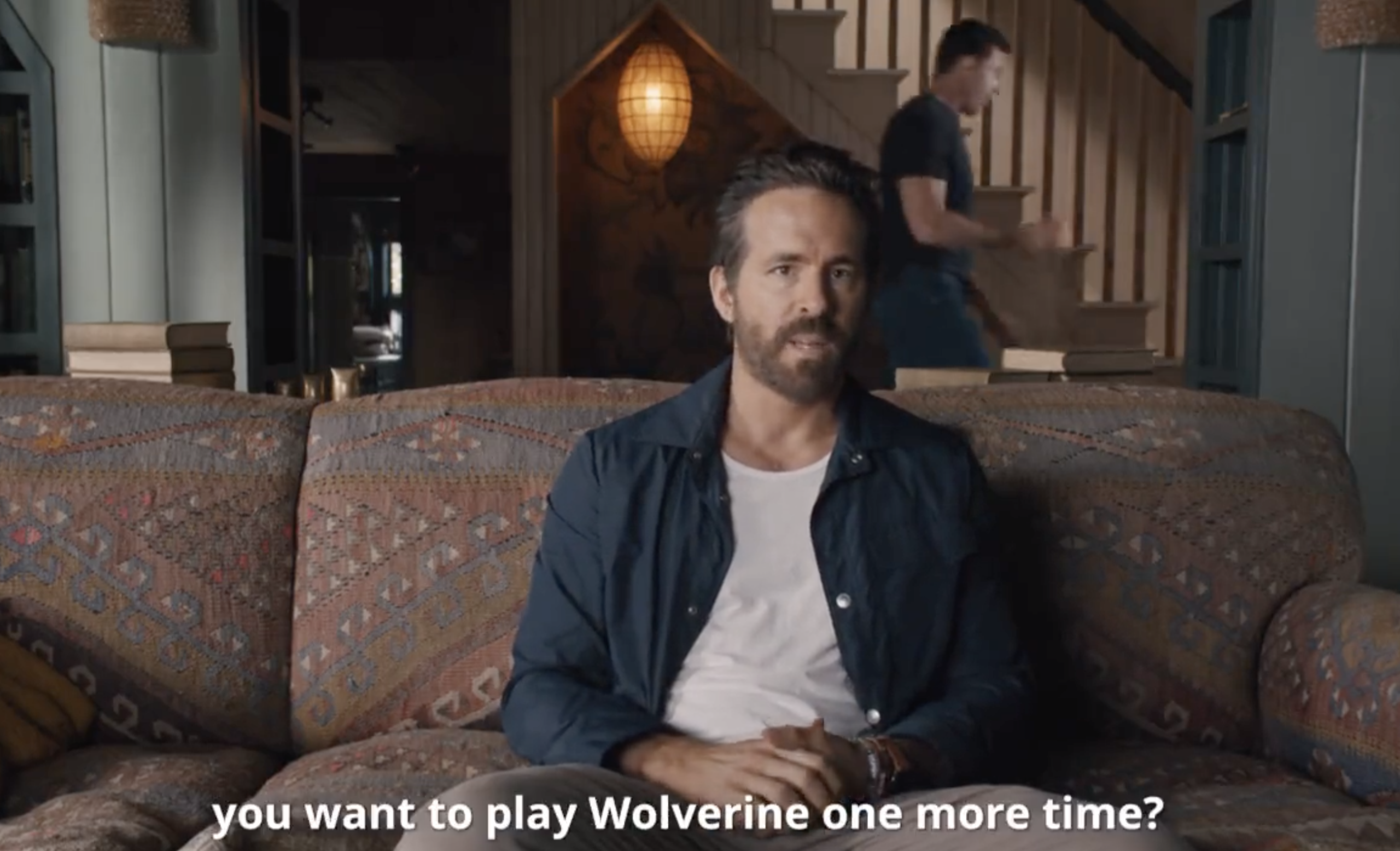 It seems like there’s been never-ending exciting comic book movie news in recent months, but this one might be one of the biggest announcements yet: Hugh Jackman is returning as Wolverine in Deadpool 3.

Whilst we’ve known Ryan Reynolds is set to return to his seminal role – as part of the mainline MCU this time – for a while, this is the first bit of solid information about the story we’ve had yet.

The lead actor took to his social media platforms to post a funny tongue-in-cheek teaser video for the film, in which Jackman gruffly agrees to reprise his iconic 2000s and ’10s role.

Both characters have been part of Fox’s X Men universe since their inception on the big screen, but with the Multiverse Saga in full play it makes sense for them to jump over to the MCU, at least temporarily.

Ryan Reynolds’ frequent collaborator Shawn Levy is set to direct the untitled Deadpool 3, which has now been set for a September 6 20224 release date.

The last Deadpool film launched in 2018, whilst Hugh Jackman’s Wolverine hasn’t been seen since 2016’s swan song Logan, although he was teased in a recent episode of She-Hulk: Attorney At Law.

Hard keeping my mouth sewn shut about this one. ⚔️ pic.twitter.com/OdV7JmAkEu