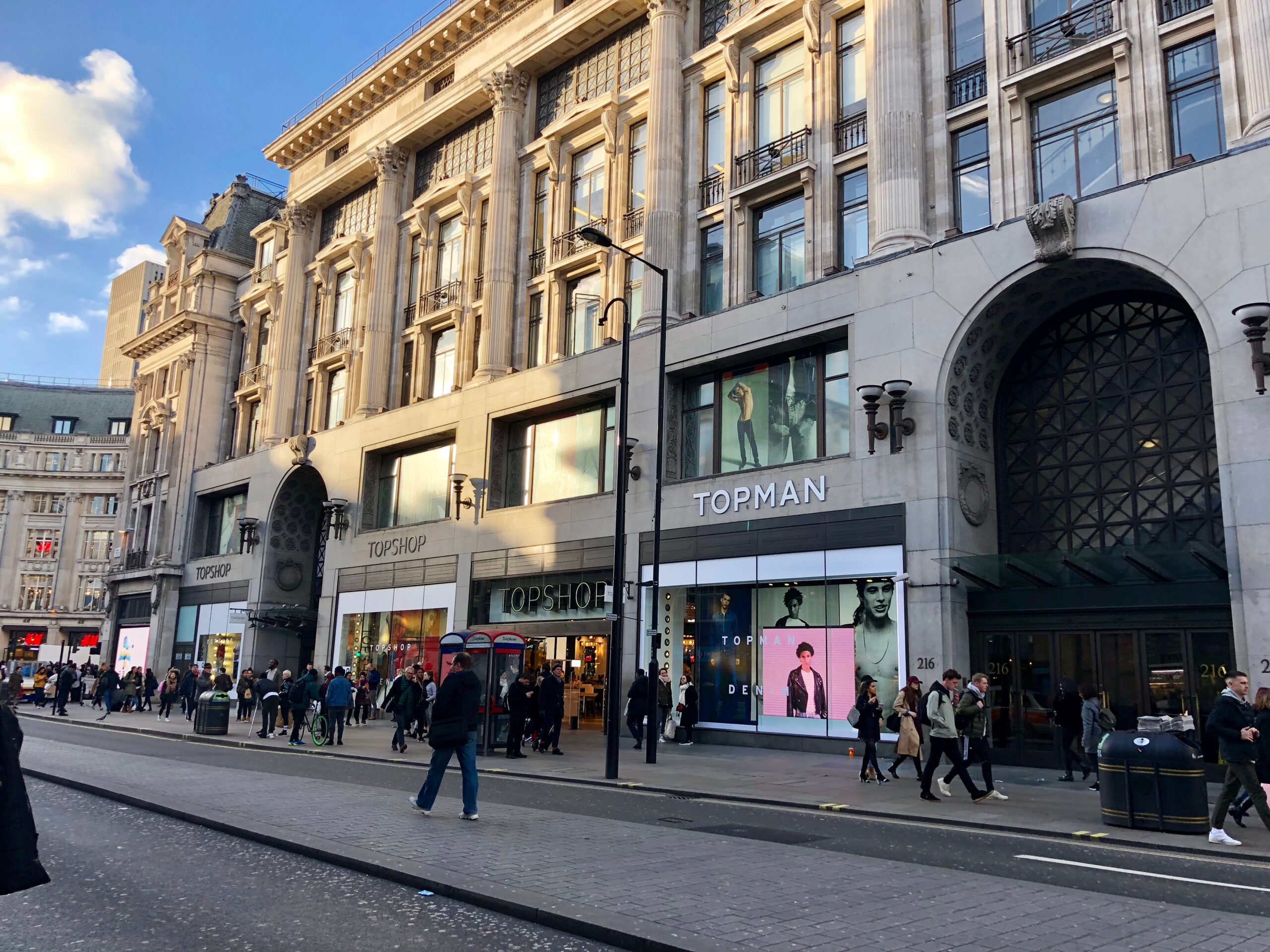 The owner of Ikea has bought Topshop’s former flagship London store on Oxford Street for an estimated £378 million.

Since the start of this year, the landmark Topshop site has been empty after the fashion chain’s owners, Arcadia Group, went into administration towards the end of last year.

Yesterday however, Ingka Investments – which is part of Ikea’s parent group – revealed plans to re-open the site as an Ikea store in Autumn 2023.

In a statement, Krister Mattsson, Managing director of Ingka Investments, said: “We are delighted to have signed this agreement for a property on one of Europe’s busiest shopping streets and it represents another opportunity to create a more accessible, affordable and sustainable IKEA for our customers.

“This property offers great potential for retail space, and we firmly believe in the long-term value of the real estate market in London.”

The move will see several floors of the Oxford Street site turned into a furniture store – focusing on home-furnishing accessories – with some 5,000 products on display.

Speaking to the Evening Standard, Peter Jelkeby – Ikea UK & Irelands’ Country Retail Manager and Chief Sustainability Officer said: “We think this will complement the rest of our London network, and I also think we will complement Oxford Street.”

[Image by photocritical via Shutterstock]