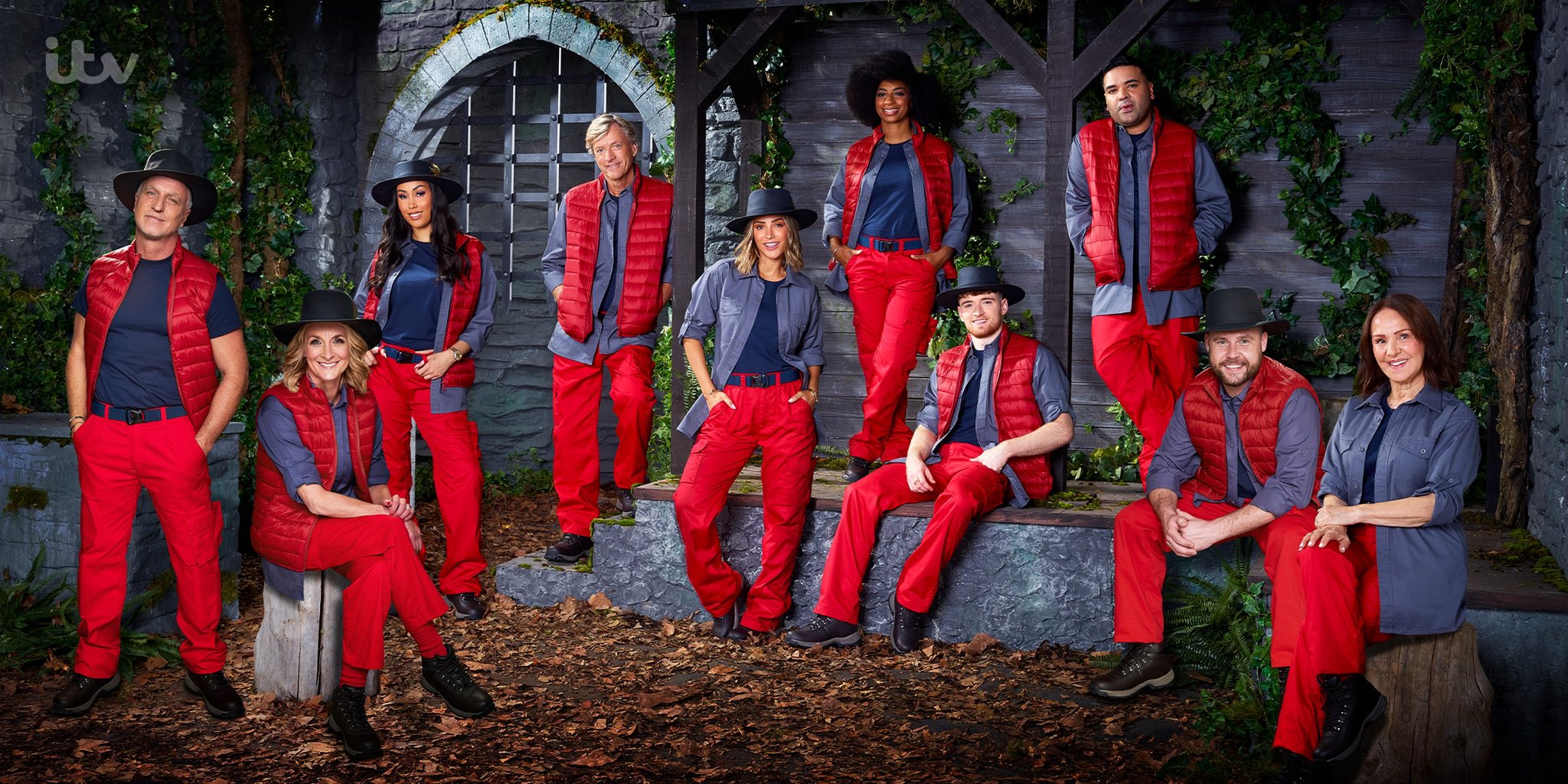 It has officially been confirmed BBC Radio 1Xtra presenter Snoochie Shy and producer Naughty Boy are among the stars taking part in this year’s I’m A Celebrity…Get Me Out Of Here.

The line-up for the upcoming series of the show was revealed by ITV this morning.

Due to launch this weekend (November 21), I’m A Celeb 2021 will see Snoochie and Naughty Boy head to Gwrych Castle to tackle countless trials to become the King or Queen of the Castle. Also starring in this upcoming series is former Premier League footballer David Ginola, Saturdays singer Frankie Bridge, Richard Madeley and more.

“LET DEM KNOW!!! OUR GURL SNOOCHIE SHY IS HEADING TO THE CASTLE,” the person currently managing Snoochie Shy’s socials wrote. “IT’S TIME TO GET LIT OFF SOME BUG JUICE – WE ARE READY FOR THE KANGAROO BALLS!”

The series will launch on ITV1 this Saturday and viewers are already able to vote for they want to compete in the first trial using the programme’s app.