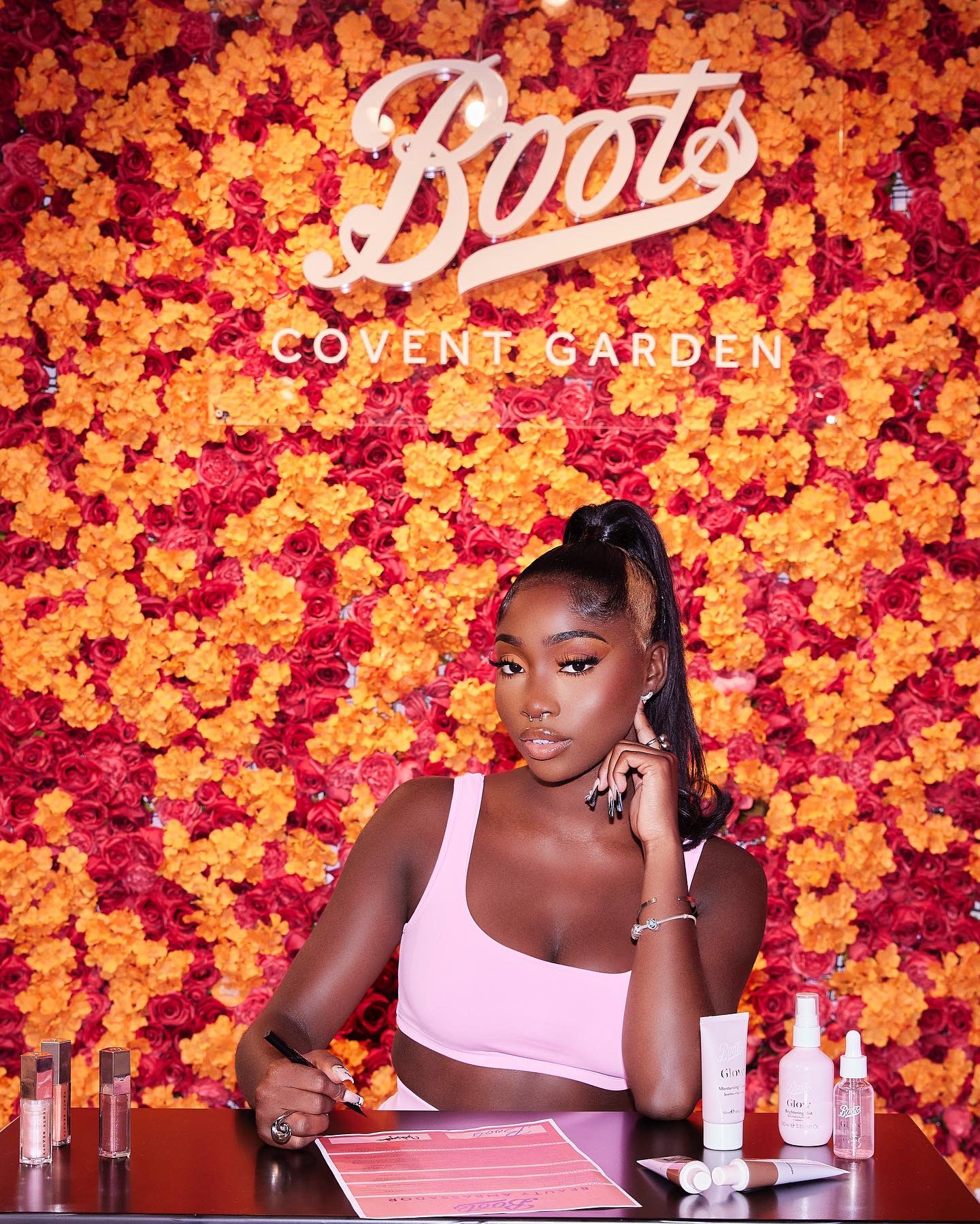 Indiyah Polak has been announced as a brand new beauty ambassador for high street brand Boots.

The news comes after she finished third on the most recent series of Love Island, alongside her boyfriend Dami Hope.

Whilst details of the new deal are scarce at the moment, former contestants of the reality show have walked away with some lucrative partnerships in the past.

It follows the announcement that fellow Islander Gemma Owen inked a deal with fast fashion brand Pretty Little Thing. The move marked controversy after the company had used a social media poll for the public to decide who would make their best ambassador, with Indiyah ultimately winning the vote but not the deal.

Congratulations to Indiyah on this new venture!