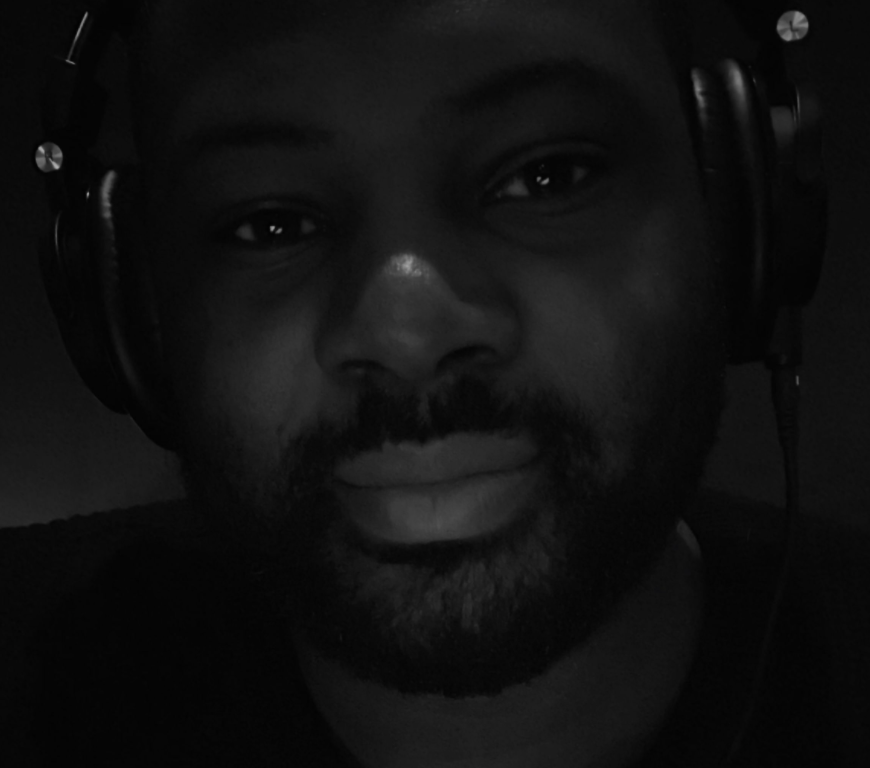 London’s Inflo has been announced as the winner of ‘Producer of the Year’ at this year’s BRIT Awards, making him the first Black recipient of the prize!

The BRITs announced the big news this morning on Twitter.

“The winner of The BRITs 2022 Producer of the Year is… Inflo!”, the official BRIT Awards account tweeted.

Inflo’s award comes after a big year for the producer who worked on albums such as Sometimes I Might Be Introvert by Little Simz, 30 by Adele and Nines by SAULT.

It’s the first time ‘Producer of the Year’ has been awarded to a non-white person since the BRITs was established in 1977.

“As the first Black Music producer to ever win a BRIT for Best Producer, I feel honoured to be a part of change,” Inflo said of the award. “All the Black producers before me, I’m in awe and have studied you. I am you.

“Thank you for both paving the way and for your integral contribution to British music.”

Little Simz said: “Flo is a true creative in every sense of the word. Music is in his DNA. He really loves, lives and breathes this. There is no one more deserving of this award.”

Inflo will receive his award at the BRIT Awards ceremony which will take place on Tuesday 8th February 2022 at The O2 Arena. The event will be broadcast live on ITV, as well as YouTube.