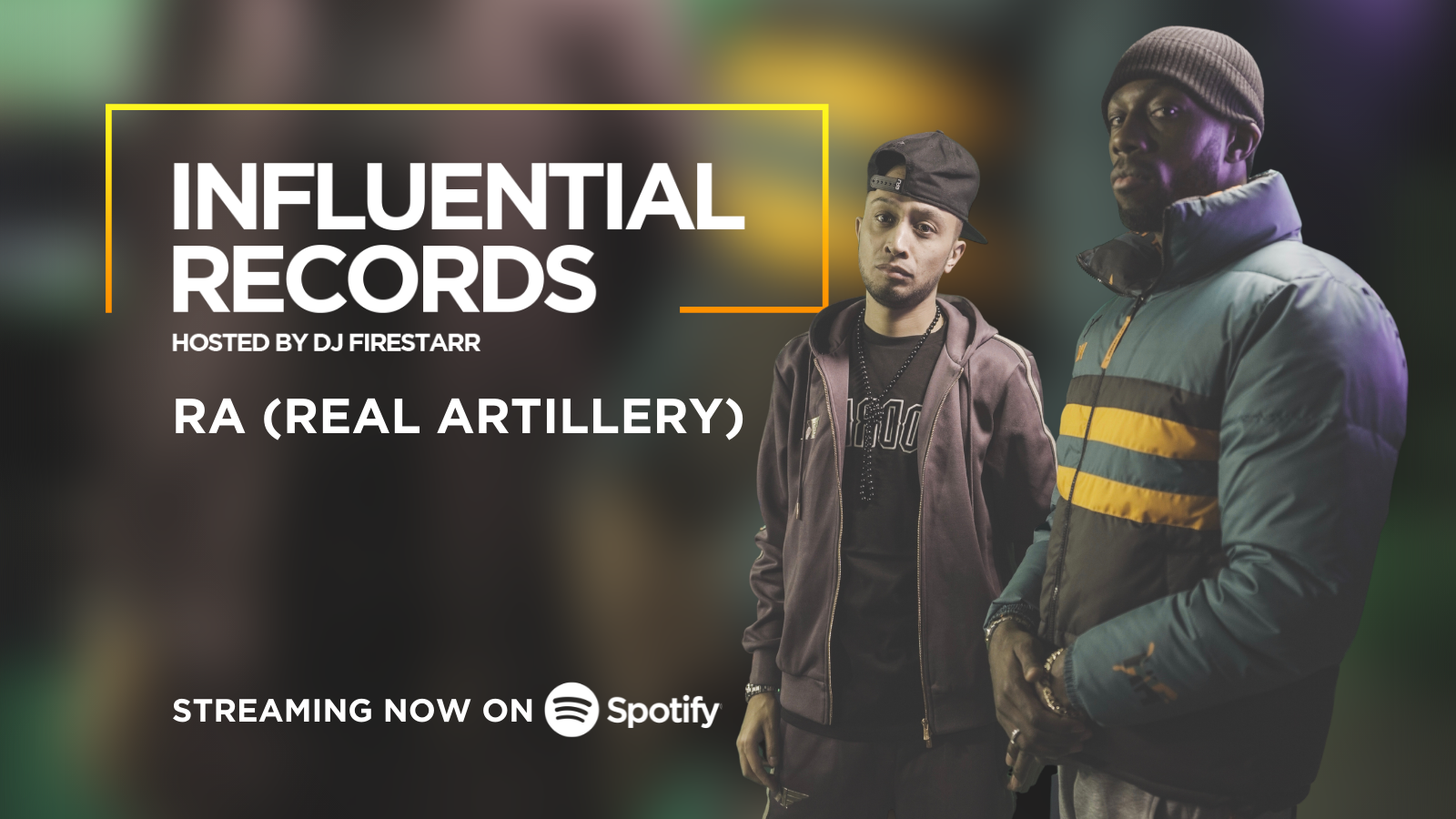 Another Influential Records episode has arrived and joining host DJ Firestarr on this one is south London icon, R.A.

Before R.A makes his appearance, Firestarr begins by describing the rapper’s background in music as well as the first time they met. R.A then comes in to let us know how the past twelve months have been for him, admitting that the pandemic has thrown a “spanner in the works” but he’s “back in full effect” in 2021.

With roots in Jamaica, he then tell us how he’s been brought up on dancehall and lists the likes of Bounty Killer, Vybz Kartel and Mavado as artists who have made tracks that have influenced him over the years.

Take in the new episode of Influential Records below!