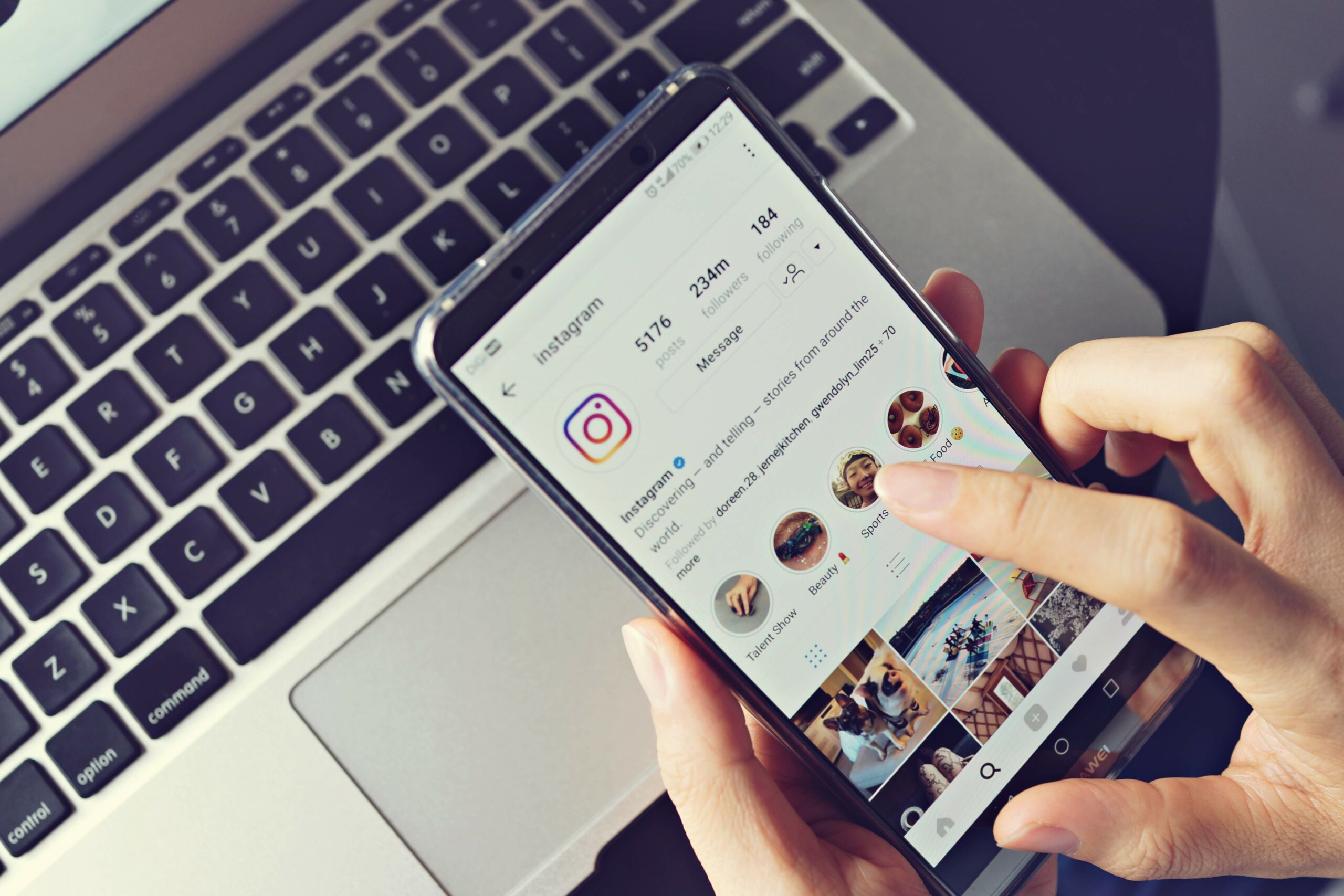 Never one to shy away from breaking a record, Lionel Messi has entered the history books again, posting the most liked post on Instagram ever.

His carousel, which featured several images of him and his Argentina teammates lifting the trophy after their World Cup final win in Qatar, has amassed a massive 58.3 million likes at the time of writing.

The post surpasses Chris Godfrey’s infamous egg photo from 2019, which is sitting at a measly 56.3 million likes.

Ironically, the third most liked post on Instagram is Cristiano Ronaldo’s flick of him and his long-standing rival Messi playing chess as part of a Louis Vuitton campaign.

Argentina beat France on penalties during the World Cup final, with goalkeeper Emiliano Martinez one of the heroes, after the game finished 3-3 after extra time.

Congratulations once more to the GOAT! You can see the record breaking post below on GRM Daily.